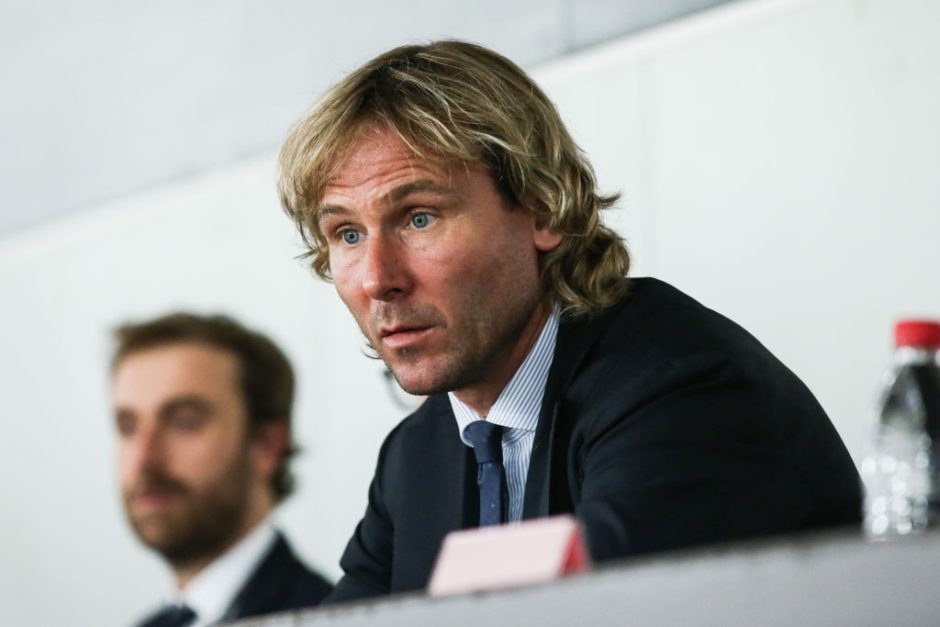 Pavel Nedved insists that Paulo Dybala “can never be a problem for us” while 2019 ” is not a transitional year for Juventus.”

The Bianconeri vice-President was standing for the first pre-game press conference of the season as coach Maurizio Sarri is being treated for pneumonia.

“Juventus want to win again this season, we’ve changed a lot, but it’s not a year of transition,” began Nedved.

“Sarri’s doing a great job, he’ll come back after the international break. We’re very happy, the team are following his command.

“I won’t focus on just our attack but rather the whole team. There’s a lot of competition, but everyone has to be professional.

“I won’t comment on the market. That’s for Paratici, who’s been doing great things. Not only did he bring in Demiral and Danilo, but he also conducted big sales like those of Cancelo and Kean.

“The market hasn’t closed yet and we’ll seize any opportunities that arise, but we mustn’t give up. Our accounts are fine as they are.

“If we need to do something we will, otherwise we’ll remain as we are. I won’t talk about players at other teams.

“I’d prefer the market to be closed, but I’ll only say that we’re ready to seize the right opportunities.

“Conte at Inter? Obviously it’s made a bit of an impression. Antonio made Juventus history by winning trophies here as a player and a Coach.

“We know how good he is and the same goes for Marotta. We know we have strong opponents who want to win right away.

“Dybala can never be a problem for us. He’s a great player and we’re happy to have him. The Coach is using him as a false nine he’s and doing very well.

“Higuain’s one of the two or three best strikers in the world. We’re happy that he’s with us, plus he had a very good preseason.

“We’ll aim to win everything, of course, but we have no preferences with regards to competition. The Champions League is an objective, but it’s not an obsession.

“I believe we have one of the best squads in Europe.”