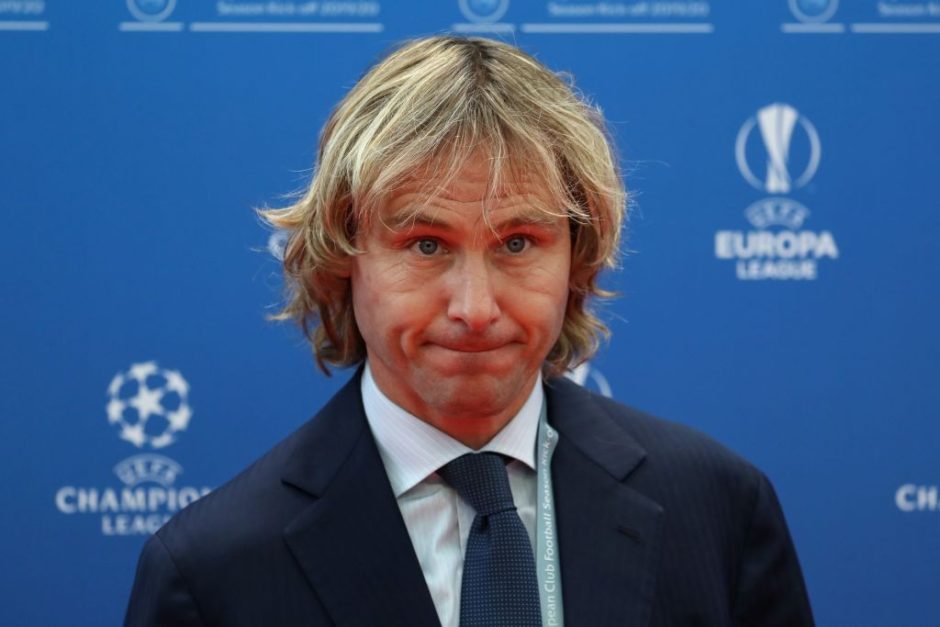 Juventus Vice-President Pavel Nedved refused to rule out a sale of Paulo Dybala while describing the Bianconeri’s Champions League group as “tough.”

Nedved was in present for the group stage draw as well as the annual award for the Champions League player of the year, won this year by Virgil Van Djik.

“Maybe I expected Cristiano Ronaldo to win the award, but we accept everything,” Nedved told Sky Sport Italia.

“It’s a tough group for me, not easy at all, but it’s the Champions League and there are no easy groups.

“The objective is to get past the group phase, that is the first step. We changed a lot, I believe we improved, have a new Coach and players, so I believe we are ready for a great season.

“We know Atletico Madrid, we already faced them in pre-season and it is always tough against Cholo Simeone. Leverkusen are very tough, especially on their travels.

“Lokomotiv Moscow have a lot of foreign players and it’s a long trip to get there. We’ve got a lot of issues to deal with, but we are confident.

“Sarri? We announced it is best for him to stay out for two games. I think we’ll see him straight after the break for international duty. Pneumonia is nothing to be sniffed at, it’s best he takes time to fully recover.

“Dybala? I think as long as the market is open, we work both looking in and out. Anything can happen, every team is working to bring players in and move players out. We are no different.”