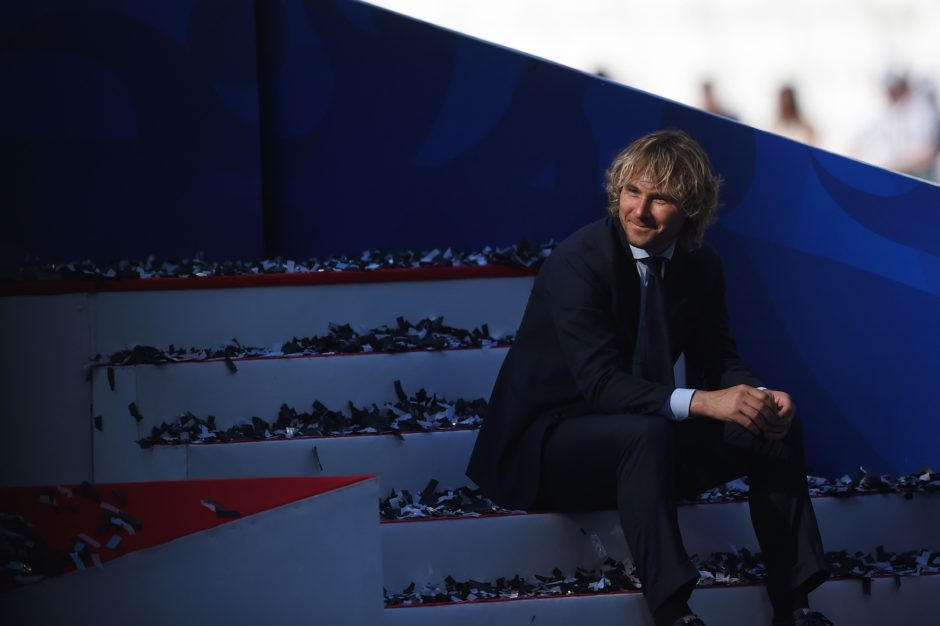 Pavel Nedved believes he cant “rest in peace” when Juventus finally win the Champions League and reveals the responsibility he feels towards the Bianconeri.

In a lengthy exclusive interview with The Telegraph newspaper, the Czech legend talked about the expectations for the club in Europe and what it would mean for him should Juve win the Champions League.

He began by highlighting the responsibility he feels for Juventus and how that has been ever present in his life.

“I can say in the past, when I was a player, it was less heavy because I could just focus on my performance and concentrate on myself. But even now, even if my role has changed, I don’t want to let anyone down.

“Serie B? I have always been asked this question – whether it was difficult or not to stay in that critical moment. And my answer has always been no. It was actually easy to stay.

“The other players who made the same decision thought the same – that is: what would have happened if we had all left the club? We decided to stay because we felt the responsibility to return to the club exactly what we had received. The club believed in us so it was the right time to give back. That’s why it was easy.

“I’ve always appreciated English football and the Premier League, I’ve always liked it. My agent received some offers and I have always been a great supporter of Manchester United and Sir Alex Ferguson, specifically, at that time.

“They were certainly one of our greatest opponents and also a great source of inspiration and drive and desire. He (Ferguson) achieved great things, unprecedented things and I don’t know if anyone else in the future will be able to achieve what he did.

“I honestly cannot explain why my relationship with fans is so strong but, possibly, it’s due to the way I see football. I have always seen it as the result of great sacrifice, sacrifices you make every day for the victories, and hard work.

“That is what this club is based on: that hard work, that great effort, that sacrifice. In my opinion work is like Juventus. And there are not many clubs like this one – there is Manchester United, Real Madrid, Barcelona and Bayern Munich because of the backgrounds they have, because of their stories.

“I have always had this kind of mentality. I learnt since I was a child growing up in a small village in the Czech Republic that I had to be like that to compete, to be the best and then to compete against the best.

“There has not been a second, a minute, an hour, a day that I have missed because I always wanted to improve. I didn’t waste any time at all and I have no regrets. It was worth doing it.

“It has been an incredible journey, it went beyond my expectations. I could never dream of being where I am right now and I am still living this dream – the fact that I am here, doing this job. Football is my greatest love. 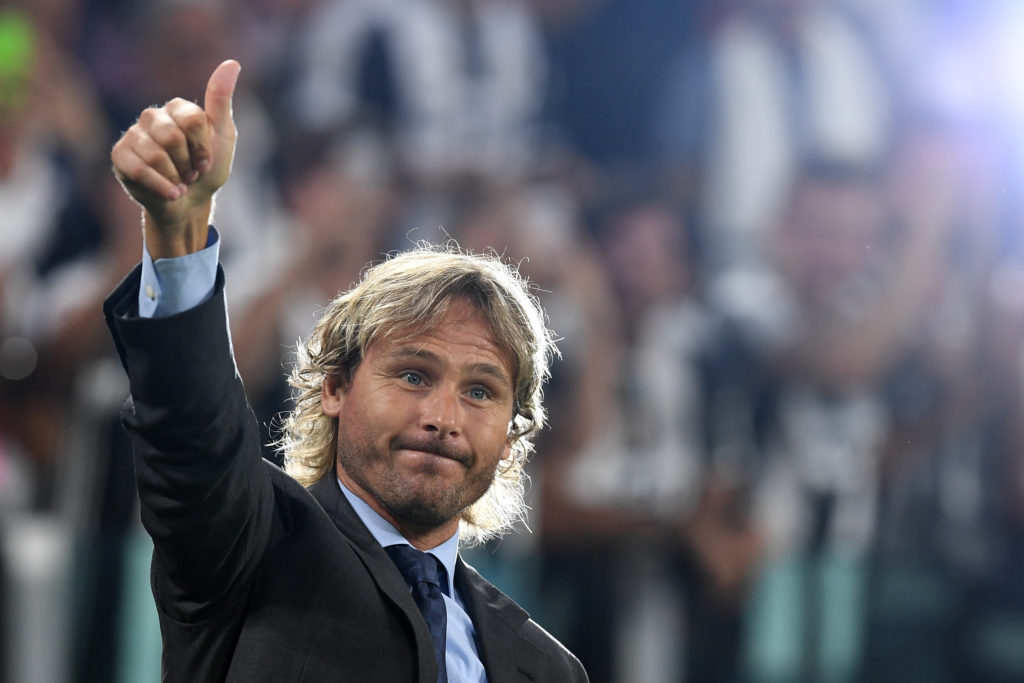 “I didn’t really want to get involved in the football world again straight away (after retiring) but when I received the proposal I love Mr Agnelli and all his family so I could not say no.

“I am a quite peculiar vice-president compared to others in that part of my role is to be in daily contact with the technical staff, the coach and the players.

“I think it’s strange. Those that follow this type of career and can do a good job are the ones who had a direct experience on the pitch and know what happens on the pitch.

“If people like that are given the opportunities they can do very well but obviously it’s not like you should stop playing, take your boots off and put your smart shoes on and become a director straight away.

“Ronaldo? With Cristiano joining it has improved the mentality. There always was a strong, winning mentality but there is something that he has brought which has influenced the rest of the team, that has affected them and has made them even more confident.

“Has Ronaldo been what I expected? No, he’s even more than that. We knew him as a player but now we know him as a person and we’ve all been really impressed by his personality, his character. He is much more than a player.

“The way I describe Juventus is that it exactly matches with him. Ronaldo is a Juventus player. It’s a perfect fit and it is the perfect mentality.

“Simeone? It was not a surprise to me that he became a coach. He was always a very serious person, a serious player and one who was confident. It was always very difficult to beat him; he was always very determined. Atletico Madrid certainly reflects his personality and his character.

“I wanted to win it but couldn’t win it as a player but if we managed to win it while I am part of the club that would be absolutely wonderful, it would be a remarkable achievement. And so then, then I could rest in peace.”

Paratici: ‘Champions League not an obsession’

Bonucci: ‘Cristiano Ronaldo is a machine’