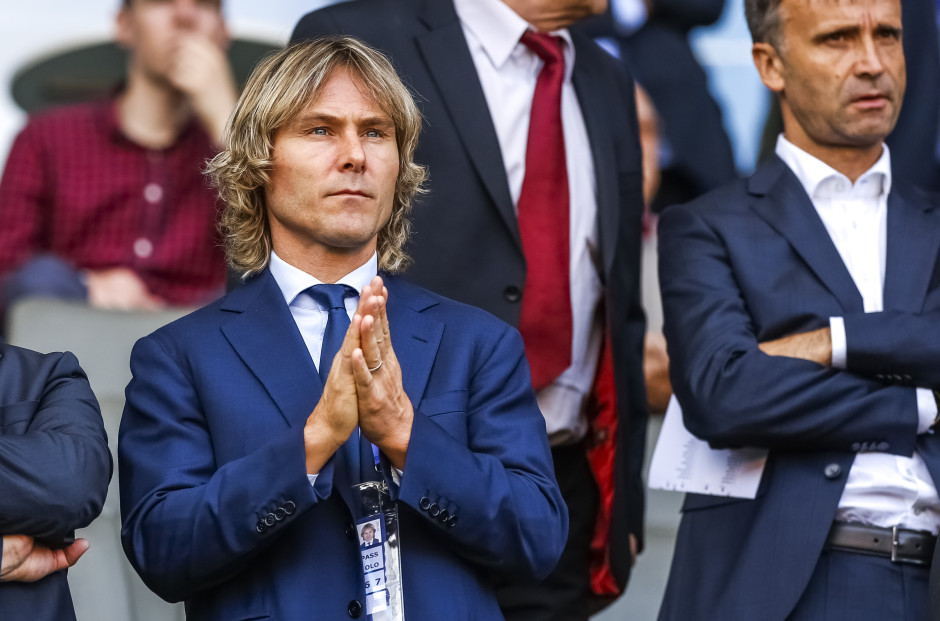 Juventus director Pavel Nedved believes the Bianconeri can still win the Scudetto ahead of main rivals Inter and Fiorentina.

“Our comeback in 2002 was beautiful, we won the Scudetto on the last day and I think we could do this now too,” Nedved told the Press at the Turkish Airlines Football Legends European Golf Championship event.

“But we mustn’t think of it now, we know that the next game [against Inter] is going to be really difficult.

“We know we’re behind and in trouble, but we also know how to react. No need to look at the standings now.”

“You can’t have everything when you’re young, that’s why I tell him to be less stylish on the pitch but more concrete and decisive for the team.

“The team built by Marotta and Paratici is a great team, the technical level is really high.

“We must stay calm and work on that, because we signed players that are very, very good. Everyone is calm at the club, as they are at the team.

“Everything goes as it should and I never considered quitting. I did some important work with the football federation of the Czech Republic.

“It was beautiful, it helped me develop and I’m glad I helped the international team, but there’s been no problem with Juventus.”