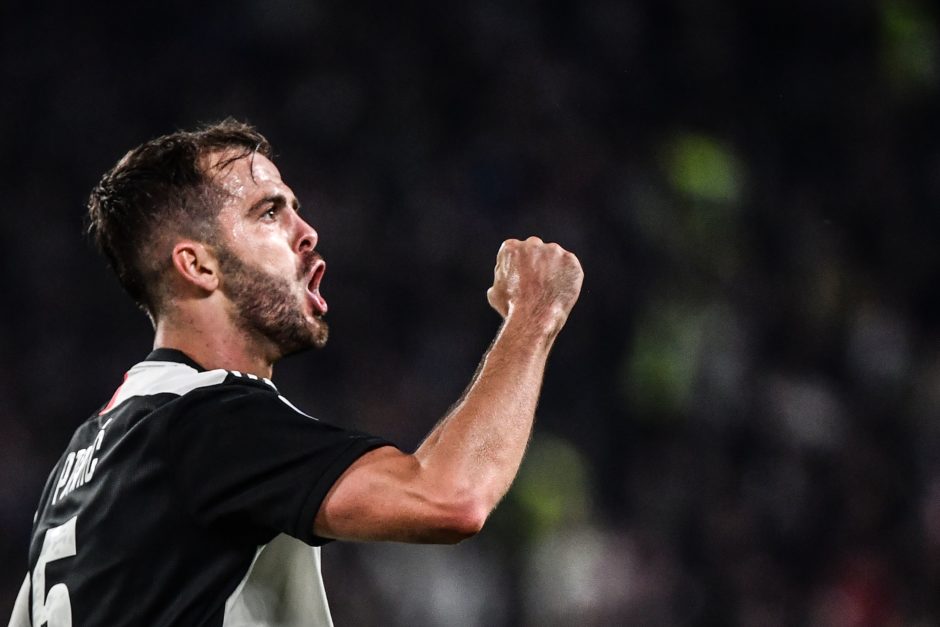 Juventus vice-President Pavel Nedved singled out Paulo Dybala for praise but believe Miralem Pjanic is playing with consistency this season.

The former Bianconeri legend spoke ahead of Juve’s 1-0 victory over Atletico Madrid and addressed the issues concerning the team, beginning with Cristiano Ronaldo’s return to the team.

“I understand all too well that a player can be angry when he is substituted,” Nedved told Sky Sport Italia, “as he wants to do well. We all understood it, he came back from Portugal with four goals and hope he can keep that up with more tonight.

“I would never want to be a coach, because choosing between these champions is so tough. Both Paulo and Pipa are in great shape, but I think it was perhaps above all a tactical decision, leaving the option to bring in something different for the second half.

“Dybala is doing great things this season, you can perhaps see the difference more from last term. He played below expectations last season, but has changed completely and it is above all a change of his mentality. It was all him and I am pleased because he can still get stronger.

“I want to credit Miralem Pjanic, as he is consistent, but has also grown steadily in every area as a player.”