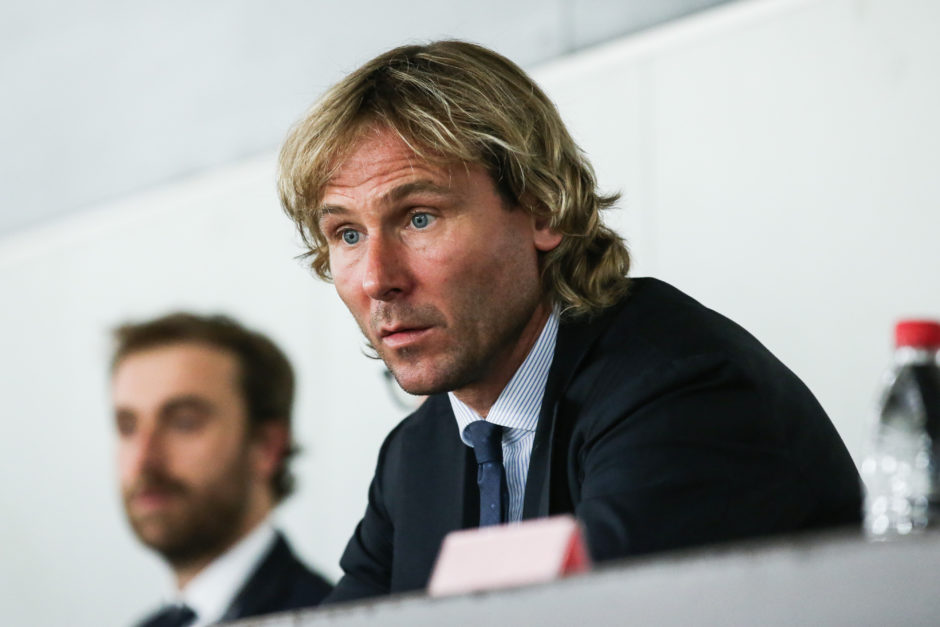 Juventus Vice-President hit back at the supposed controversy following Juve’s 3-0 win over Fiorentina, insisting other clubs need to stop relying on alibis and to respect VAR outcomes.

Nedved was speaking after Fiorentina President Rocco Commisso claimed he was disgusted by the refereeing decisions during the game.

“The President has all my respect, but we are seeing too much of this narrative against Juventus, suggesting that Juventus do not deserve their victories,” Nedved told DAZN.

“We are frankly fed up of this sort of thing. It’s time for people to stop relying on alibis when they play against Juve. We win games because we play well.

Speaking in a further interview with JTV, Nedved continued to speak out over the perceived controversy.

“The words of Commisso seemed out of place to me, it was a good game played by the two teams and Juventus deservedly won 3-0.

“We are driving fans away from the stadiums because of the controversy created by us. I did not understand the meaning of these statements, lately we have always been brought up, we are working to be able to offer our football not only in Italy but also in Europe.”