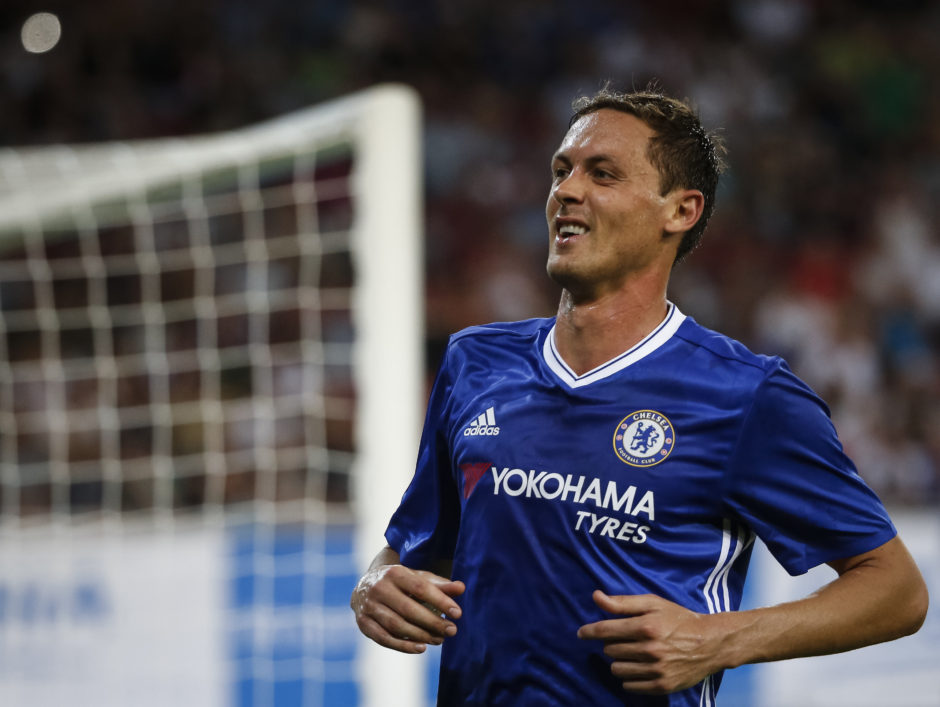 Reports from Italy suggest Nemanja Matic has asked to leave Chelsea in order to complete a move to Juventus.

The Bianconeri are supposedly on the hunt for an additional midfielder following Paul Pogba’s transfer to Manchester United earlier this week.

Premium Sport report that a meeting has taken place between the player’s agent and Chelsea; Matic wants to play in next seasons Champions League and has asked to begin discussions with Juventus about a possible move.

Previous reports suggested The Blues were reluctant to let Matic leave, especially as Chelsea manager Antonio Conte has expressed a desire to keep the Serbian international at Stamford Bridge.

Marko Pjaca: ‘Juventus is a great team with a history of success’