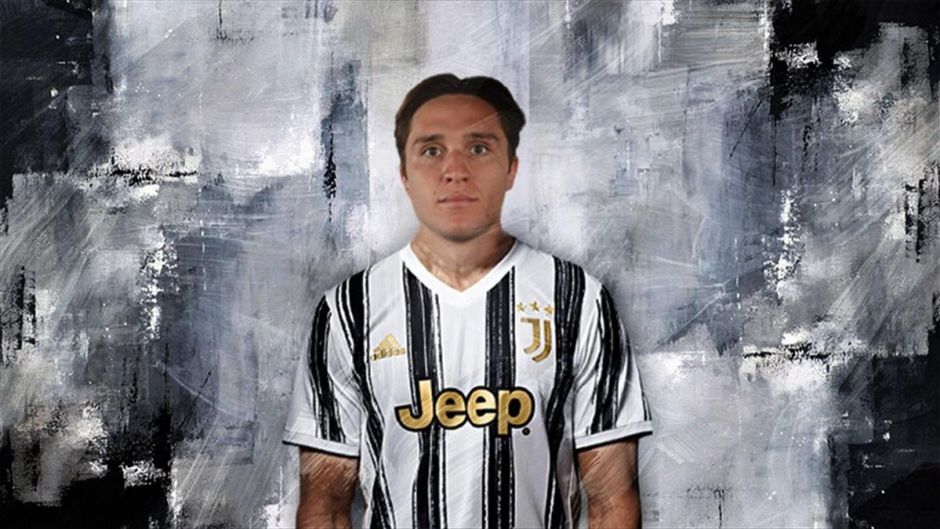 New Juventus man insulted by supporters from his former team

Federico Chiesa has started paying the price for swapping Fiorentina for Juventus after he was insulted by some of the fans of his former team, Football Italia reports.

The attacker completed his move to the Bianconeri before the close of the transfer window yesterday.

Because he is set to meet up with the Italian national team for the international break, he didn’t travel to Turin for his medical, it was held at a facility in Florence.

While he was having his medical, some of Fiorentina’s fans waited for him outside and hauled insults at him as he left the facility.

Some of them called him “traitor” others called him “Clown” as they struggle to deal with the fact that one of their best players in recent seasons has left them.

The 22-year-old has been a long-term target of Juve and the pandemic almost stopped them from signing him.

However, they were able to strike a deal that will see them sign him on an initial loan deal for the next two years.

He will add some more firepower to the team’s attack when he finally joins the likes of Cristiano Ronaldo and Alvaro Morata.

Great opportunity for Juventus to land striker for free in January