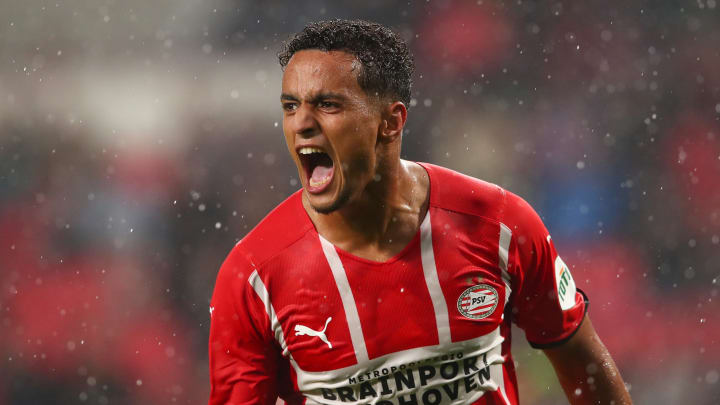 New Juventus player contemplating retirement at the age of 19

On the last day of the summer transfer market, Juventus completed the signing of Mohamed Ihattaren, a young attacking midfielder from PSV Eindhoven.

The 19-year-old is a client of Mino Raiola, and made the switch for around 6 million euros – a relatively low fee considering his vast talent. Nonetheless, the Bianconeri took advantage of the fact that his contract was set to expire in 2022 to seal the deal.

The Dutch-Moroccan was immediately loaned to Sampdoria alongside Radu Dragusin. But while the Romanian is beginning to cement himself with the Blucerchiati, Ihattaren has apparently disappeared in his home country.

According to Dutch media via ilBianconero, the former PSV man has been dealing with depression since the sudden passing of his father two years ago, and is even considering retirement from the sport.

Nonetheless, these claims are yet to be either confirmed or denied by Juventus and Sampdoria.

This is of course a heartbreaking story, and we can only hope that Juventus – as a society – stick by the young man and help him rediscover his passion to football.

Anyone who has seen clips from Ihattaren can tell that he truly possesses a special talent, and it would be a shame to throw it away.

It appears that the player’s mental state has declined since moving to Italy, so perhaps it would be better to find him a club in the Netherlands where he can be close to his family.

Depression and mental health can be overlooked topics in sports. In the past, we’ve seen how Adriano’s career regressed after suffering depression following the death of his father.

Video: All Goals & Highlights from Juventus and Zenit’s U19 six-goal thriller