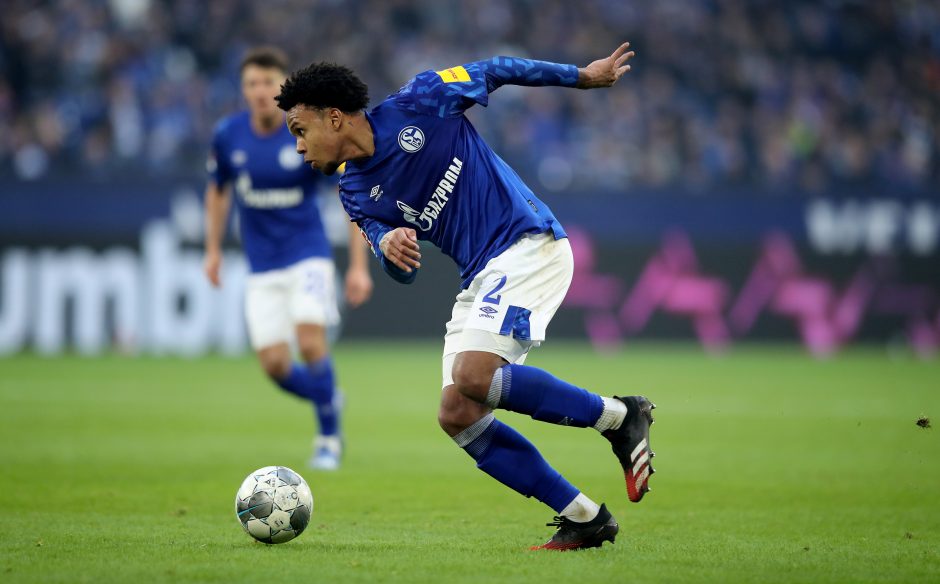 New Juventus midfielder, Weston McKennie has admitted that he always dreamed of playing in the Premier League, however, when he was approached by Juventus this summer, it was an offer that was too good to turn down.

The American had been the star player of the German side, Schalke 04 for much of his time in Germany.

This summer was an important one with several teams looking to sign him, including clubs in the Premier League.

Juventus, however, saw off all competition to sign him on an initial loan deal with the option of making it permanent.

He has enjoyed the trust of Andrea Pirlo in the few games that the club has played so far, but he could have been a Premier League club’s player instead.

He told ESPN: ” I always dreamed of the Premier League, but when Juventus called me it intrigued me”

The midfielder also admitted that he had a soft spot for Pirlo and that influenced his decision to make the move to Turin.

He said: ” It was one of the reasons I came here, I was very fascinated by the idea of ​​being coached by someone like him. Now we have been in quarantine together and, despite the delicacy of the period, it was very nice “.

The next top free agent to join Juventus revealed