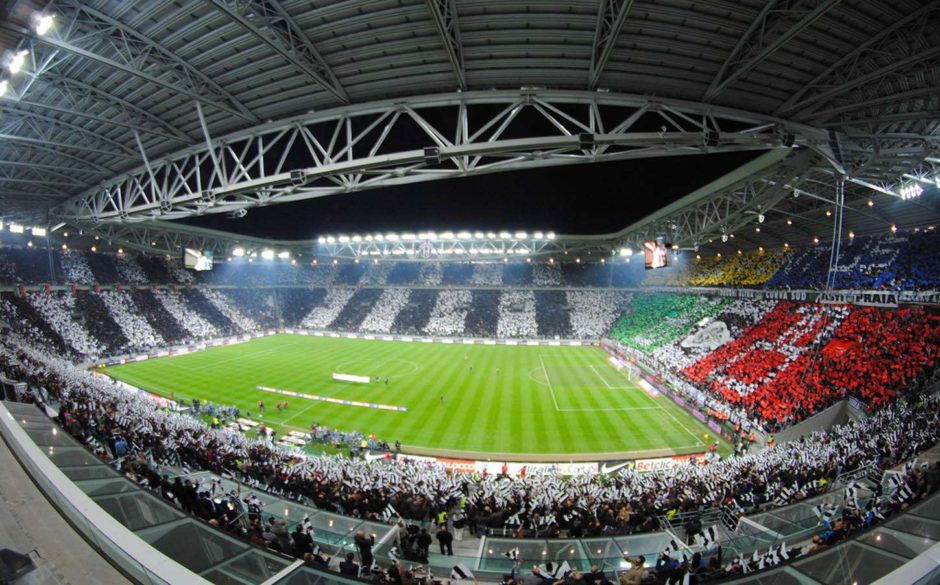 Juventus are looking to build a second stadium in Turin to accommodate the women’s team and their new B team.

Having built the Allianz Stadium in 2011 and acquiring full ownership, its reported the Bianconeri are now keen to press on with another project.

Tuttosport report that Juve wish to continue development to build a new 5,000-6,000-seater stadium next to the Allianz Stadium, close to the Continassa development

According to the report, the land is currently home to Palatorino, a former indoor sports arena which was closed in 2011 and the land is the property of the council, meaning Juve will need to negotiate for a deal to be struck.

Juve’s B team is currently working out of Alessandria’s stadium, while the women play in Novara.