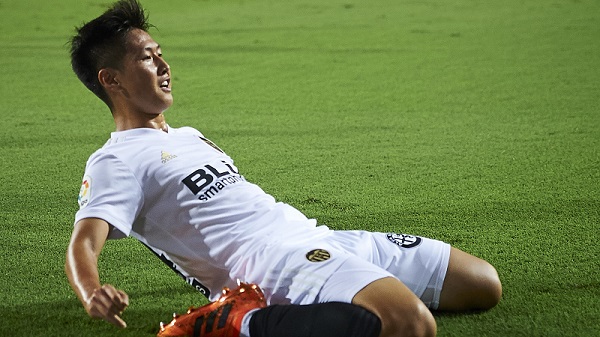 Lee Kang-In has emerged as a target for Juventus in recent months, after insisting that he wouldn’t sign a new deal at Valencia.

The Spanish side has been losing some of their best talents in recent months and he looks set to be the next in line to leave them.

Juventus would probably like to add him to their team as he is young, talented and exciting to watch.

These attributes make him perfect for the type of players that they have been signing in recent transfer windows.

A report in Spain via Calciomercato is claiming that the Bianconeri aren’t the only team looking to sign him and that Newcastle is prepared to make a move for him also.

The English side has been signing young European talent that can fetch them profits in the future and they have identified him as their next target.

The report says they are so keen to sign him that they will pay 30m euros for his signature in the summer.

Juventus will have to match this offer or miss out on signing him because Valencia is desperate to sell since he will be out of a contract at the end of next season.