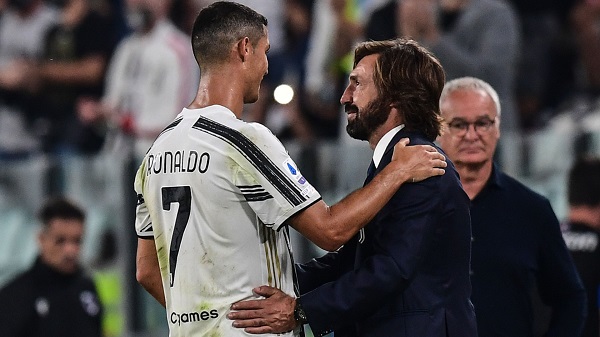 With Juventus no longer guaranteed a top-four place in Serie A this season, they will have to think about a possible season in the Europa League instead.

The Bianconeri has spent much of this campaign trailing champions-elect, Inter Milan and Milan.

They have been so poor on occasions that they failed to beat teams like Benevento and Torino.

They had started the campaign hoping to win a tenth consecutive league title, but now it seems they may not even play in the Champions League next season.

If that happens, one player who might not remain with them is Cristiano Ronaldo.

The Portuguese star is one of the world’s best players and the club signed him because they wanted to win the Champions League.

They haven’t even reached the semifinals since he has been in Turin and Todofichajes says they cannot keep him if they aren’t playing in the competition next season.

The revenue made from the UCL goes a long way in helping them pay his wages and they have to qualify to sustain it.

The attacker will also not want to play in the Europa League, PSG and Manchester United are two teams who are ready to sign him should he become available.

This could be Juventus’ final week as Italian champions