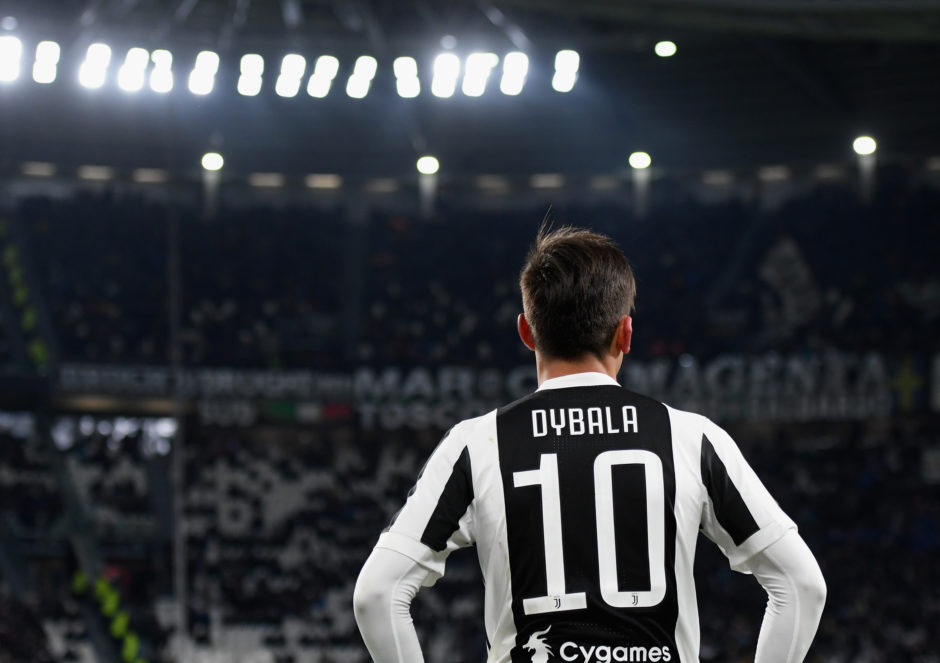 ‘No price-tag on Paulo Dybala’

Beppe Marotta say’s Juventus have no intention of selling Paulo Dybala, insisting that the club haven’t put a price-tag on him.

The Juventus director spoke ahead of the Bianconeri’s 1-0 victory over Cagliari and discussed the January transfer window and the likelihood of Dybala’s departure.

“The January transfer window is about repairing your squad and fortunately we are covered in all departments,” said Marotta.

Phillipe Coutinho has joined Barcelona for €160m and Marotta was asked what he thought La Joya was worth.

“We haven’t put a price-tag on Paulo, so it’s difficult to make an assessment. We have no intention of putting him on the market.”

Dybala limped off the pitch following the victory with a suspected hamstring injury which had led to suggestions that he may miss the first leg of the Champions League match against Tottenham Hotspur. An official announcement from the club is expected in the coming days.