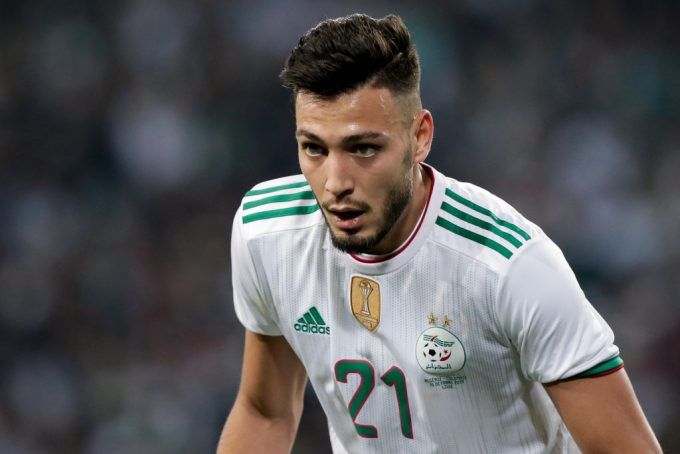 Ramy Bensebaini is one of the players Juventus has been targeting ahead of the next transfer window.

The Algerian plays for Borussia Monchengladbach in the German top-flight, and he is one of the best left-backs in the competition.

He has been superb this season, and the Bianconeri have been monitoring him.

They now consider him one player who can replace the outgoing Alex Sandro.

Because he would be a free agent at the end of this season, several clubs also want to sign him on a pre-contract in the winter.

To steal a march on them, Juve wants to sign him permanently in January.

However, they have met a potentially big issue regarding that, according to a new report.

Tuttojuve reports he is a non-EU player, which means Juve can no longer sign him this season.

However, they can sign him permanently and allow him to remain with the Germans on loan until the summer.

Bensebaini is one of the finest left-backs we can add to our squad, and we need to work to get him signed to our books, if he is our priority target.

But there are other EU players on the market who can do a job for us, and we must move for him only if he is a better option.