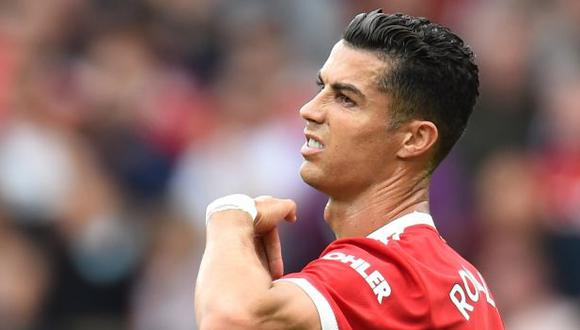 Gianluigi Buffon recently claimed that Cristiano Ronaldo changed the ‘DNA’ of Juventus, seemingly blaming him for the club’s downfall in recent years, but the goalkeeper now insists that he isn’t blaming the superstar.

The Portuguese left the club this summer, returning to former club Manchester United after seeing the Old Lady lose out on winning the Serie A title for the first time in a decade.

Ronaldo came under scrutiny last term, playing below par in certain key matches including our disappointing Champions League exit to Porto, but whilst scoring an inhuman amount of goals throughout the campaign.

Buffon has been critical of his time in Turin in reflection after he also left the club this summer, but has moved to clarify that he does not blame the player as being at fault for the downfall of our might club.

“I said that a certain DNA had been lost with him because I think so, and on deeper reflection I can say that clearly it’s not Cristiano’s fault, because he’s top and when you sign a player of that calibre you know what you’re getting into,” CR7 is quoted as stating by TribalFootball.

“You have to understand if the others are prepared and in my opinion many players weren’t ready to share a certain type of experience. Whether you like it or not, everyone feels like Cristiano and this should never happen, especially in a club like Juve.

“When he arrived in Turin, I went to Paris [PSG]. And when I came back I saw something different, that didn’t remind me of what I left behind.”

It is hard to disagree. Our team was wholly focused around getting the best out of Ronaldo, that when he showed his human side, the rest of the team couldn’t pick up the slack.

His time in Turin wasn’t completely a failure, as we did enjoy a more than decent trophy haul during his spell here, but his departure has definitely left us with work to do to return to where we was before he arrived in the first place.

Should Juve have never signed Ronaldo? Who should take that blame?

Yet another Juventus player tests positive for covid-19