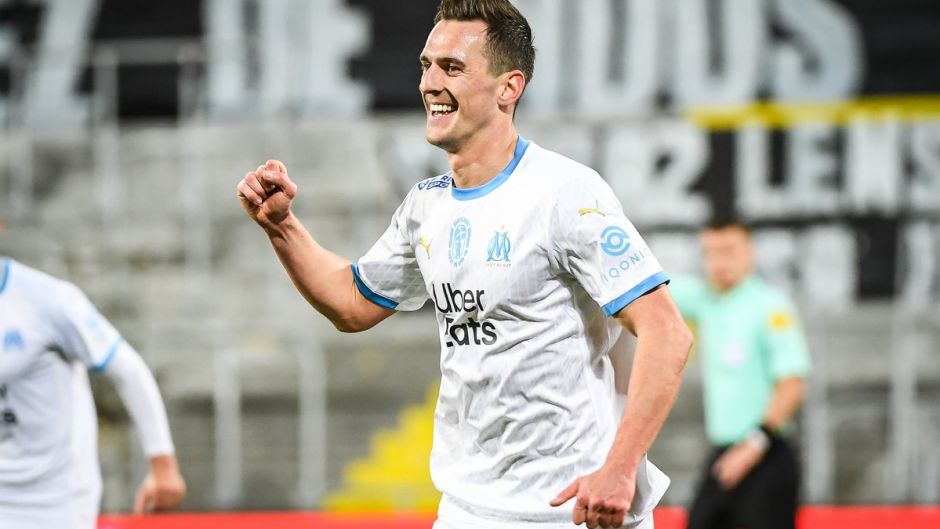 Despite securing Alvaro Morata’s services for another campaign, Juve’s attacking department remains in need of reinforcement.

With Cristiano Ronaldo and Paulo Dybala both facing uncertain futures – as their contracts expire in 2022 – the Old Lady is looking to add some fresh names to its roster.

Even Morata’s deal is still a temporary one, as his loan move from Atletico Madrid will be renewed for another season for an additional figure of 10 million euros.

Therefore, the Bianconeri will probably add another striker to the squad, and he might just be one of their longtime transfer targets.

According to Calciomercato, Arkadiusz Milik is once again on Juve’s radar, after being repeatedly linked to the club since Maurizio Sarri’s time in Turin, all the way through Andrea Pirlo’s tenure.

But even after the return of Max Allegri, the Pole remains a wanted man at the Allianz stadium, and the club is set to launch a bid for him after the expected meeting that will take place between the coach and the new sporting director Federico Cherubini.

Milik’s time in France has so far been successful, as he found the back of the net 10 times in his 16 appearances.

Nonetheless, he could soon find himself on the move again, and OM are demanding a transfer fee worth 20 million euros for his services – which might be a bargain for his suitors.