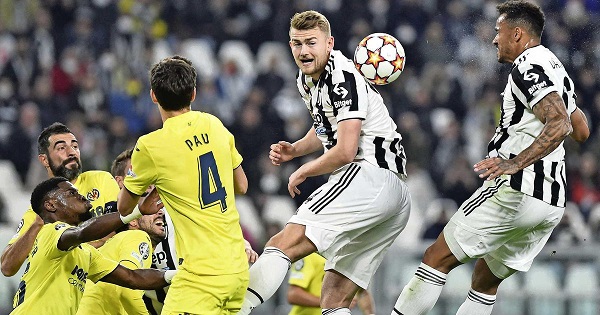 Not just Pogba: Three other Juventus players to be discussed with Pimenta

As we reported earlier today, an important meeting between Juventus directors and Rafaela Pimenta is set to take place on Thursday.

The Brazilian lawyer has effectively replaced the late Mino Raiola who was arguably the most famous agent in football.

While Paul Pogba’s return to the club will be the highlight of the discussions, Pimenta also represents three other Bianconeri players whose future remain in doubt.

According to la Gazzetta dello Sport, the talks between Juventus and Pimenta will also include Matthijs de Ligt, Luca Pellegrini and Moise Kean.

While the Dutchman has a contract with the Old Lady until 2024, the club would like to consolidate the player’s position by extending his deal until 2026.

Although the defender and his agent don’t mind the idea in principle, they will ask the club to lower the buyout clause from 120 million euros to 70 millions.

However, this stipulation would leave a major opening for an exit regardless of the Bianconeri’s will, and the management doesn’t intend to lower the figure below 80 millions.

As for Pellegrini, the Italian is apparently on his way out of Turin with a new left-back expected to replace him. The 23-year-old has attracted some interest from the Premier League.

Finally, Moise Kean is poised to leave this summer as well. The striker also has a market in England, but he would prefer to seal a return to Paris Saint Germain where he had spent a successful campaign.

How much money would Juventus collect from ten potential sales