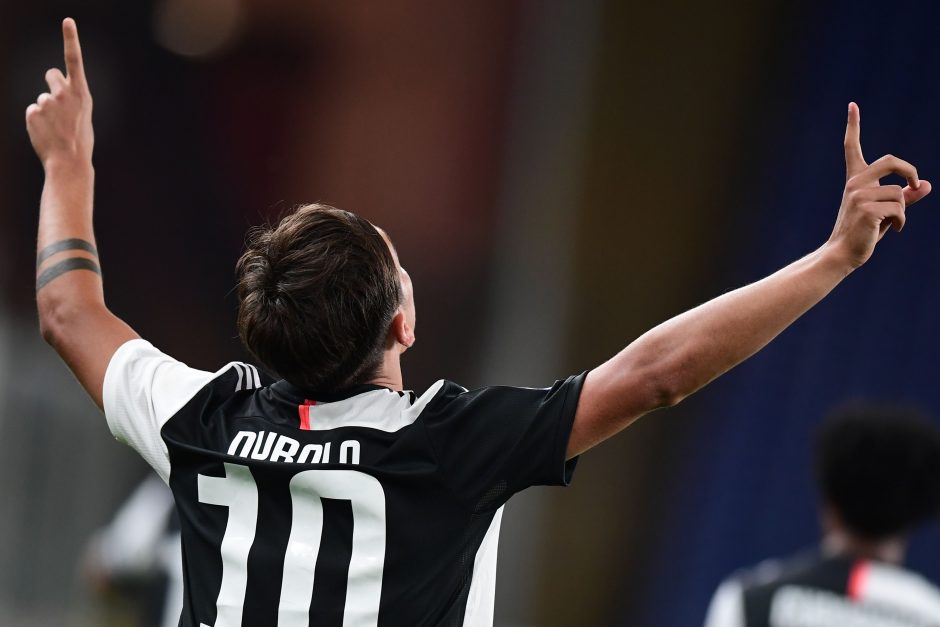 Well it wouldn’t be a day in the office without at least one report linking Paulo Dybala with a move towards one or several top European clubs.

On today’s menu, we have the usual Paris Saint Germain link, as well as host of England’s finest.

According to Tuttosport (via Calciomercato), three Premier League clubs are willing to compete with the French champions for the Argentine’s signature.

The Juventus star has recently returned to the pitch after missing the last three months with injuries, but his contractual situation is far from resolved.

La Joya’s contract in Turin expires in the summer of 2022, and the two parties have so far been unable to reach an agreement for a renewal.

Therefore, the Old Lady’s management are leaning towards a sale in the upcoming summer transfer market to avoid losing their star for free a year afterwards.

The first English club mentioned by the source is Chelsea, who are reportedly offering the services of Emerson Palmieri in addition to cash in exchange for Dybala.

Although, the Bianconeri have shown interest in the Italo-Brazilian left back in the past, such offer might not be a particularly tempting one for Fabio Paratici and company.

The second EPL club on the list is Manchester United, who have been linked with La Joya in the past. The report claims that the Red Devils are willing to offer Paul Pogba in return.

The Frenchman has been repeatedly tipped to make a return to Turin, and such swap could indeed suit all parties.

Lastly, Manchester City were also mentioned by the report, but no information were given regarding their potential offer for the Juventus jewel.