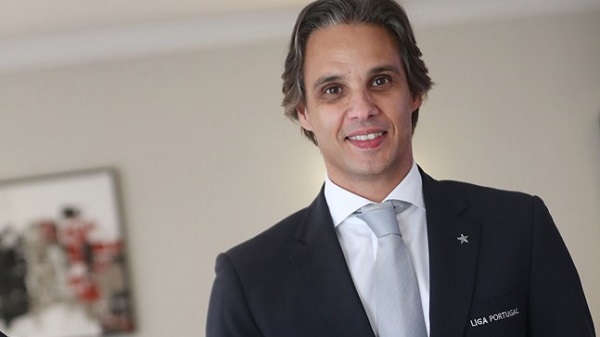 Former Benfica and Portugal star Nuno Gomes expects an interesting game when the Portuguese side faces Juventus in the Champions League this evening.

The Bianconeri have had a slump in form in recent weeks, and they are keen to win that game and change things up.

Benfica has had a much better start this term, and they beat Maccabi Haifa in their opening group game of the UCL.

One of Juve’s finest performances this season was their second half showing against PSG, but they failed to build on that against Salernitana.

This game offers them a chance to achieve that, and we expect them to make Benfica suffer.

However, Gomes is struggling to pick a winner, and he expects a close encounter between both clubs.

“He’s not doing well, but Juventus is always Juventus. They have very good players. They have not managed to play convincing football so far but they are still very, very competitive. It is a very open challenge.”

Beating Benfica will not be easy, but we remain one of the best clubs in the world, and we come alive on Champions League nights.

Our players already know they are behind PSG in the race for the top spot in the group, and we cannot allow Benfica to clinch the second spot.