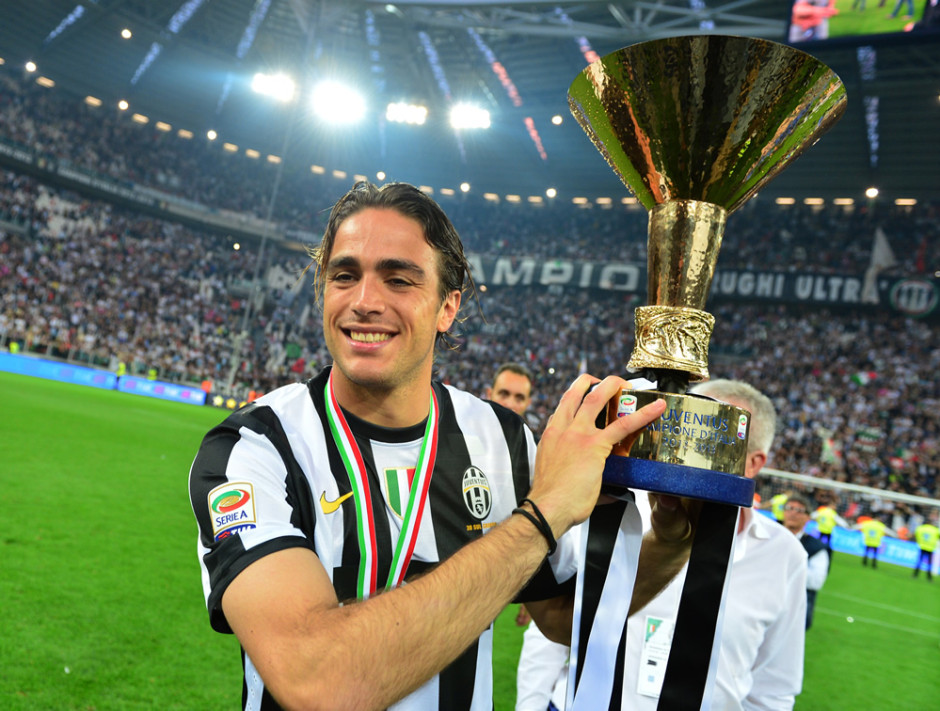 Juventus have re-signed Alessandro Matri on loan until the end of the season.

It’s Matri’s second spell at the club, having left the Bianconeri in 2013 to re-join AC Milan in a €11m deal.

The 30-year-old striker struggled for playing time in Milan and was expected to spend this season on loan at Genoa but will instead return for a second spell in Turin until the end of the 2014/15 season.

Juventus confirmed the deal earlier today with a statement on the clubs official website:
“Alessandro Matri has today returned to Juventus after agreeing terms on a loan switch from Genoa until 30 June 2015.

“The striker, 30, represented the club between January 2011 and August 2013, winning back-to-back Scudetto and Super Coppa titles during a successful period in Turin.”