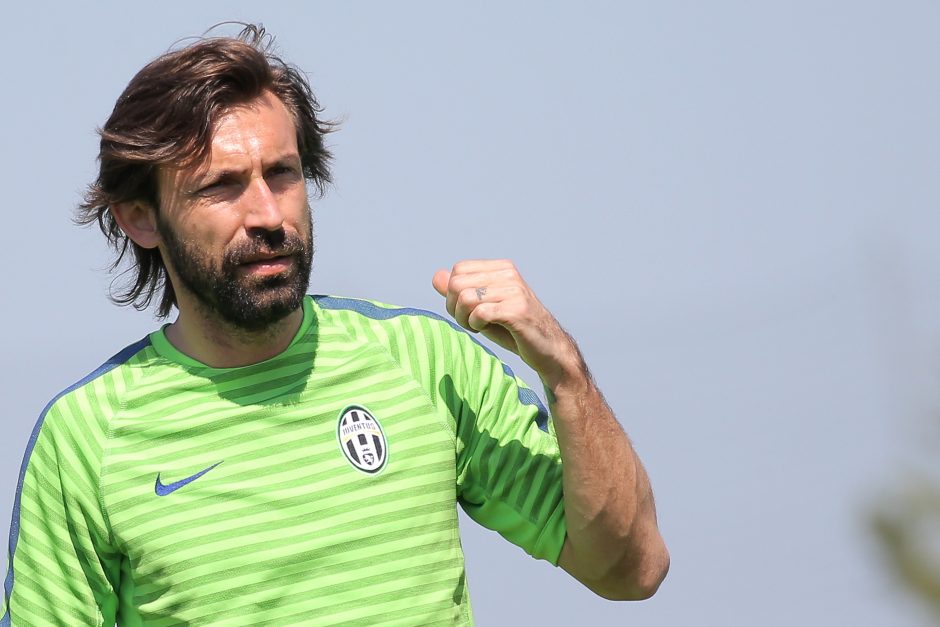 Juventus have officially confirmed that former midfielder Andrea Pirlo will be the new first team coach.

The former Bianconeri man had initially been appointed the Juve U23 coaching role but the recent sacking of Maurizio Sarri changed the situation.

The club have now officially confirmed the appointment of Pirlo via a statement on the clubs official website:

Andrea Pirlo will be the new Juventus coach. 41 years old, born in Flero in the province of Brescia, Andrea Pirlo has a legendary career as a footballer that has led him to win everything, from the Champions League to the World Championship in 2006. In his four years at the helm of Juventus midfield, Pirlo has won as many league titles, an Italian Cup and two Super Cups.

Today begins a new chapter of his career in the world of football. As it was said about a week ago: from Maestro to Mister. From today he will be THE Coach for the Juventus people, as the club has decided to entrust him with the technical leadership of the First Team, after having already selected him for Juventus Under23. Today’s choice is based on the belief that Pirlo has what it takes to lead, from his debut on the bench, an expert and talented squad to pursue new successes.