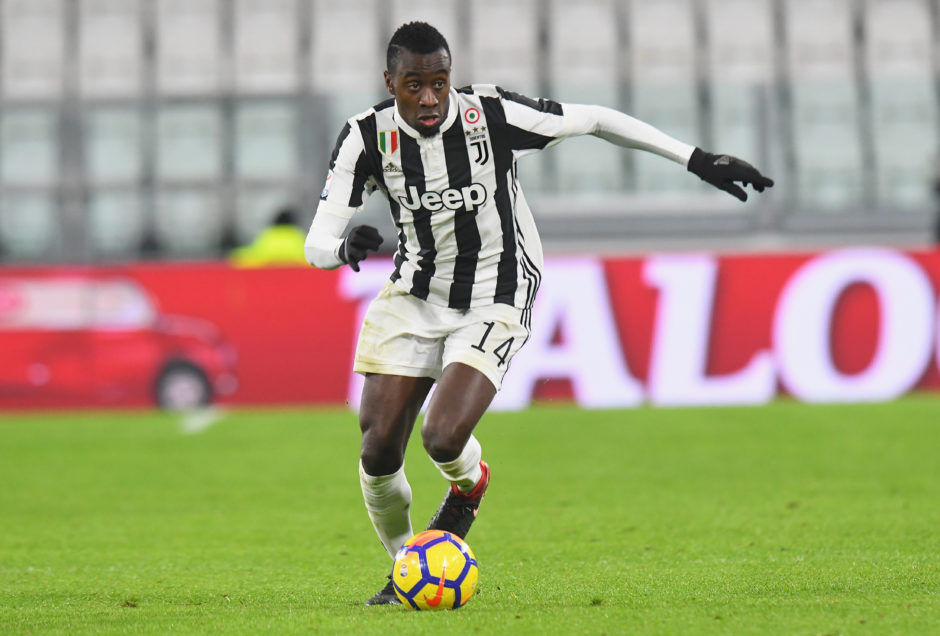 Juventus have confirmed that Blaise Matuidi’s contract with the club has been terminated by mutual consent, with immediate effect.

The French midfielder had been expected to join Inter Miami, having undergone medicals in Paris earlier this week, and the club have now confirmed he will be leaving Turin.

With our colours on his back, he fought and played his heart out in every single game; placing constant pressure on the opponents, tearing apart the run of play and ever so eloquently relaunching the ball into action.

After three years and five titles won (three Scudetti, one Coppa Italia and one Italian Super Cup), Blaise Matuidi and Juventus say goodbye with the consensual termination of the player’s contract.

A 2018 World Cup winner with France in Russia, the midfielder has a winning DNA, which he had repeatedly demonstrated with Paris Saint-Germain, the team he played for before moving to Turin in the summer of 2017.

Matuidi played 98 games in Serie A and since his arrival at Juventus, and except for Paulo Dybala (134), no player has made more appearances across all competitions than him, turning out 133 times for the Bianconeri. – Source: Juventus.com