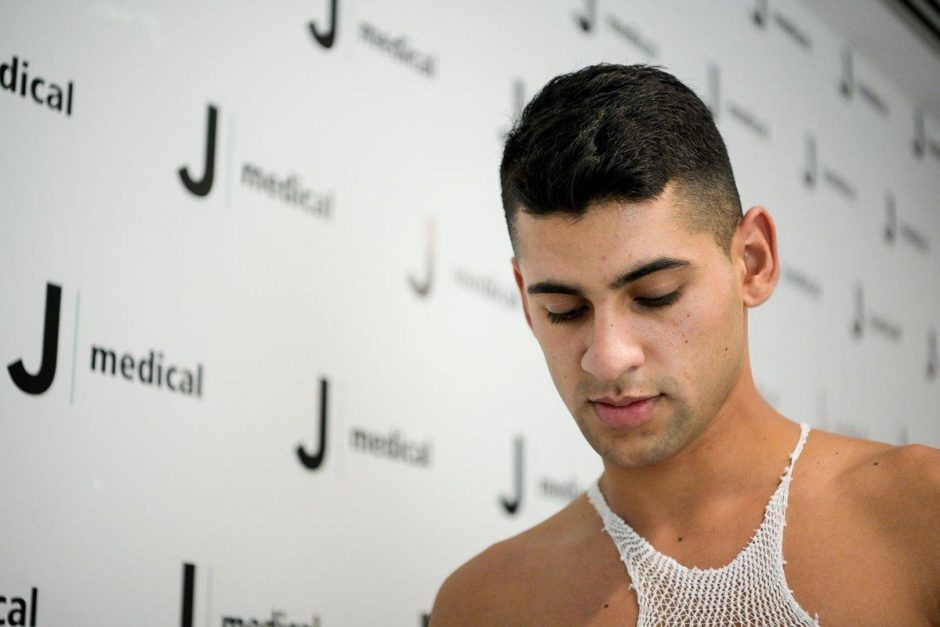 Juventus centre-back Cristian Romero has officially joined Atalanta on loan for two seasons, with La Dea retaining an option to buy him outright.

The 22-year-old only joined the Bianconeri last summer but went back to Genoa on loan for the 2019/20 campaign.

Romero returned to Turin this summer and has been training under new coach Andrea Pirlo, but the club have elected to loan him out, with Atalanta having an option to sign him permanently.

Juventus Football Club S.p.A. announces that an agreement has been finalized with Atalanta B.C. S.p.A. for a two-season loan, until 30 June 2022, of the registration rights of the player Cristian Romero for a consideration of € 2 million to be paid during current financial year.

The agreed consideration might be increased up to € 2 million upon achievement of certain sportive performance objectives over the two-season period.

The agreement also provides Atalanta B.C. S.p.A. with the option right for the definitive acquisition of the player at a price of € 16 million to be paid in three financial years.