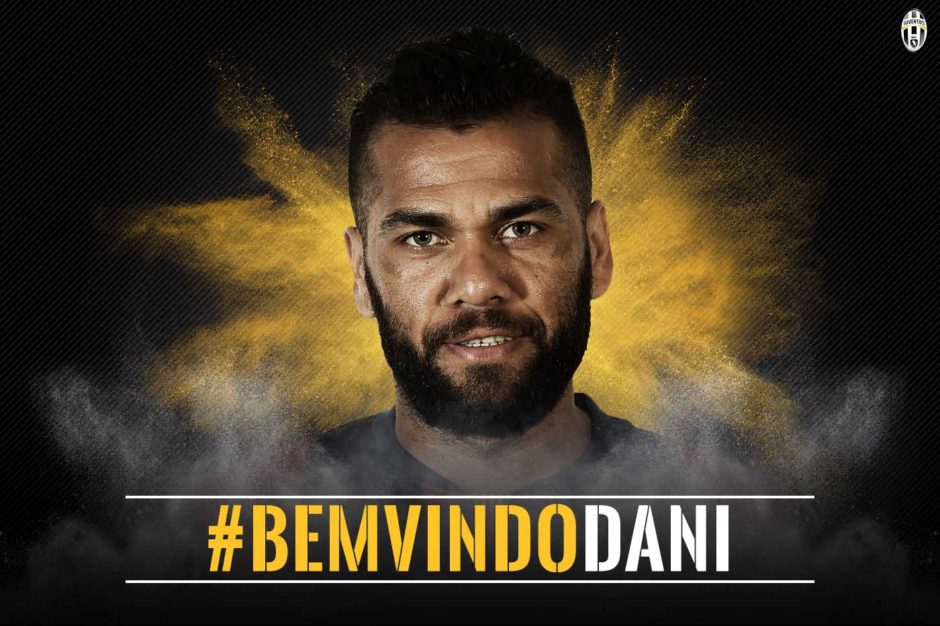 Juventus have confirmed the signing of Brazilian right-back Dani Alves.

The former Barcelona player has signed an agreement that will keep him at Juventus until June 30, 2018, with an option for a further season.

Alves completed his Juve medical earlier today but he may not be officially presented until tomorrow, despite the announcement of his signing with the club.