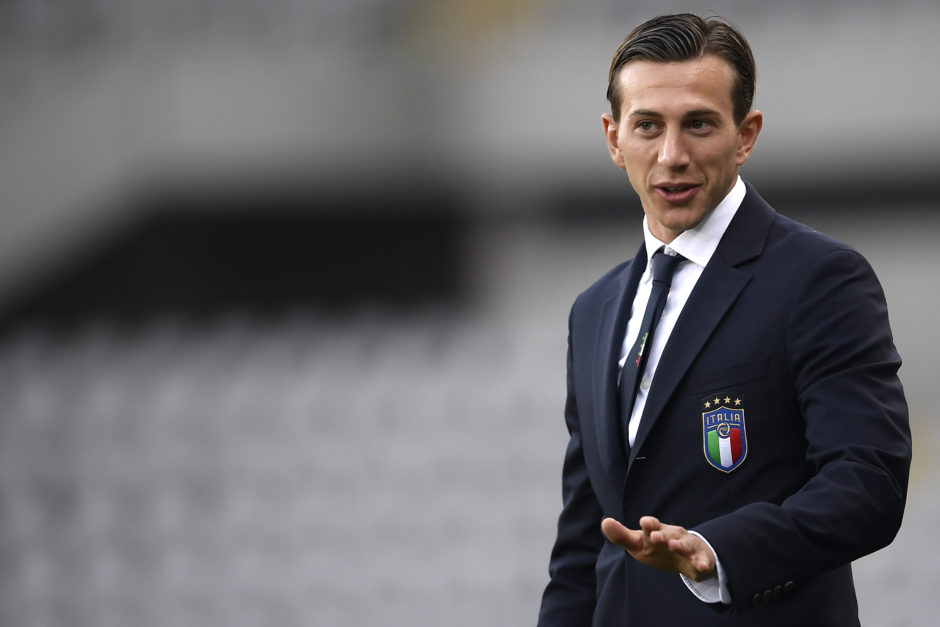 If Andrea Pirlo didn’t have enough problems to worry about ahead of the Napoli encounter – which could potentially be his last at the club – another Juventus player tested positive for Covid-19.

On Tuesday morning, the club’s official website announced Federico Bernardeschi’s positivity, after the emergence of several news reports claiming a third Corona case within the black and white house.

Merih Demiral had tested positive during the international break, whilst Leonardo Bonucci apparently caught the virus within the Italian national team camp, as he tested positive few days after returning to Turin.

The Azzurri suffered from a complete outbreak by the end of the international break, as several members of Roberto Mancini’s staff tested positive for the worldwide pandemic.

Besides Bonucci and Bernardeschi, Paris Saint Germain stars Marco Verratti and Alessandro Florenzi were both positive amidst their return to France, and the same fate was suffered by Torino and Cagliari goalkeepers Salvatore Sirigu and Alessio Cragno.

“Juventus Football Club announces that, during the checks provided for by the protocol in force, Federico Bernardeschi’s positivity to Covid 19 has emerged. The footballer is in isolation and asymptomatic.

The Company remains in contact with the Health Authorities in implementation of the protocols envisaged to allow the training and competition activities of the Team Group.”

Rovella set to be handed a chance to impress against Juventus