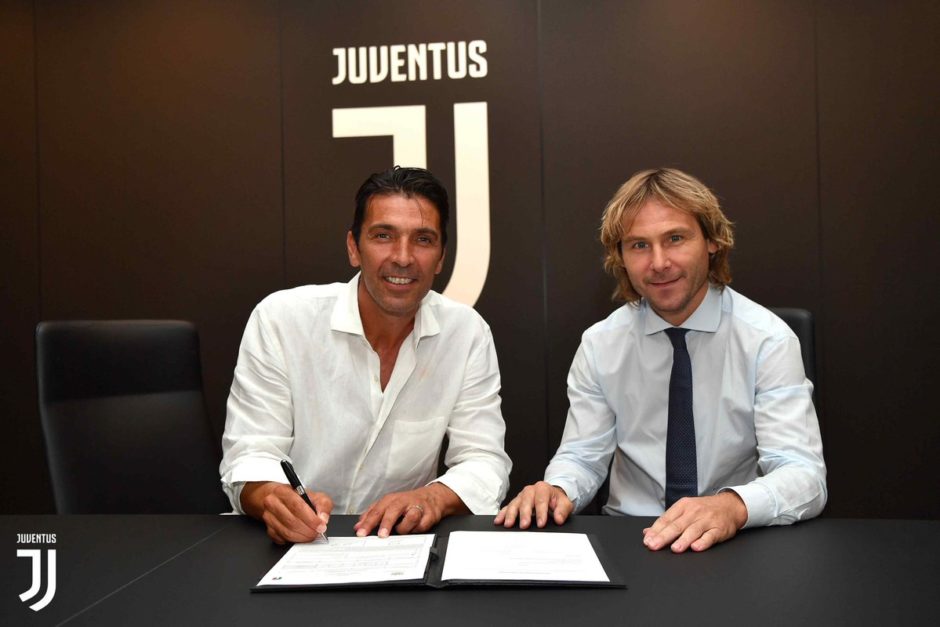 Juventus have officially confirmed the return of Gianluigi Buffon on a one year deal.

The 41-year-old veteran was out of contract with French champions Paris Saint-Germain and decided to return to the Bianconeri for one final season.

Juventus confirmed Gigi’s return via a statement on the clubs official site:

After a year away from Turin, Gianluigi Buffon has returned to Juventus, after penning in a one-year contract which will tie him to the club until 30 June 2020.

It was 19 May 2018. That was the day when there were tears in everyone’s eyes; when Gigi said goodbye to Juventus, it’s fans and vice-versa. It was the bidding of a farewell to someone who was more than just a captain, but a legend and a symbol of the club.

Buffon is expected to be the backup keeper to Wojciech Szczęsny for the 2019/20 season before moving into a management role at the club.