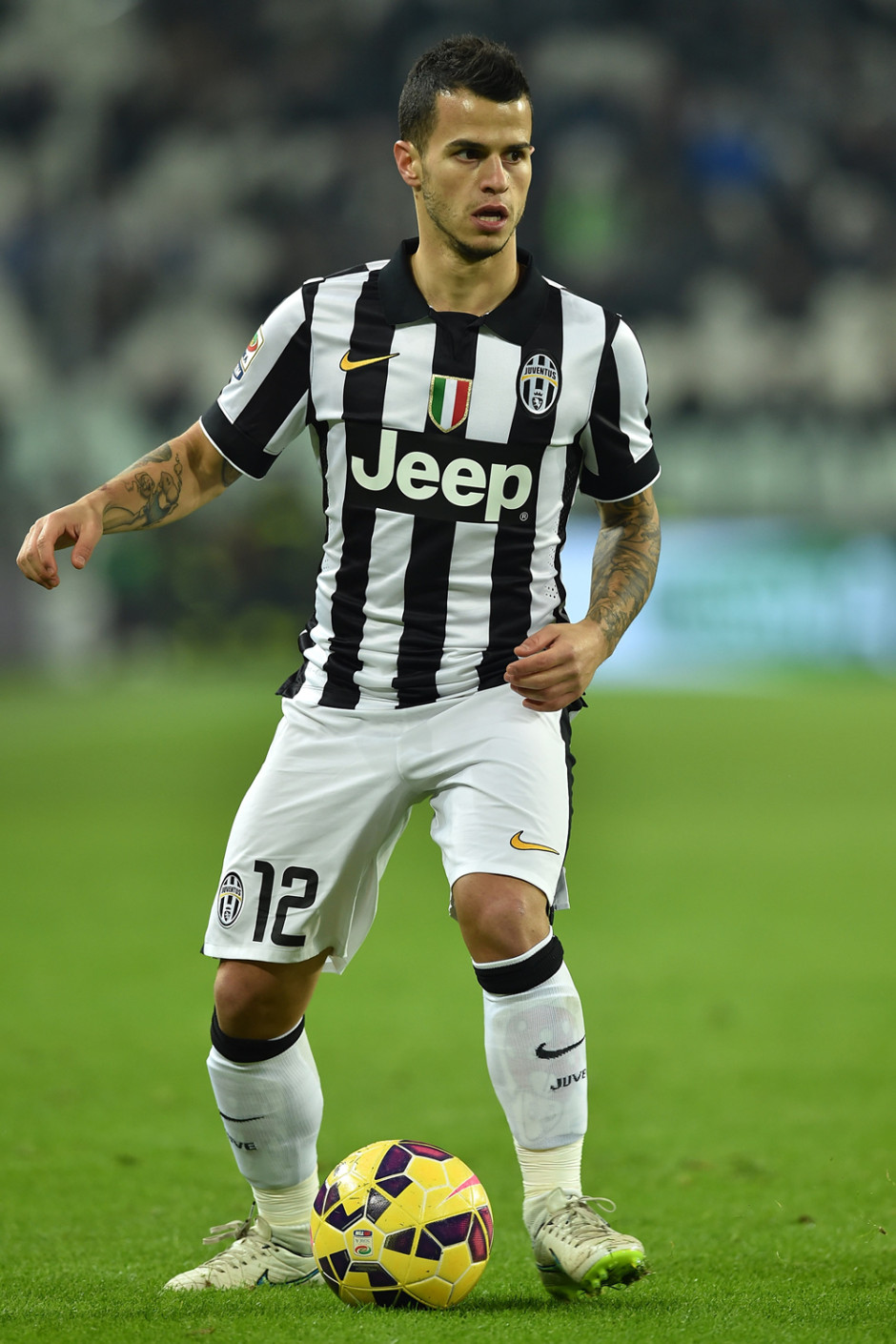 Sebastian Giovinco has ended his Juventus contract early in order to join MLS side Toronto FC.

Juventus confirmed the Atomic Ant’s departure from the club in an official statement earlier today.

“Sebastian Giovinco has today ended his time in Turin and completed a move to MLS side FC Toronto,” the Bianconeri confirmed on their official website.

“His last appearance, a man-of-the-match display in the Bianconeri’s 6-1 Coppa Italia last 16 drubbing of Hellas Verona on 15 January at Juventus Stadium, ultimately proved to be a fitting send off for a player who has always held the black and white stripes dear to his heart.

“Everyone associated with Juventus Football Club would like to thank Seba for all his efforts and wish him every success for his new adventure in Canada.”

Giovinco made 130 appearances for the Bianconeri scoring 20 goals along the way.