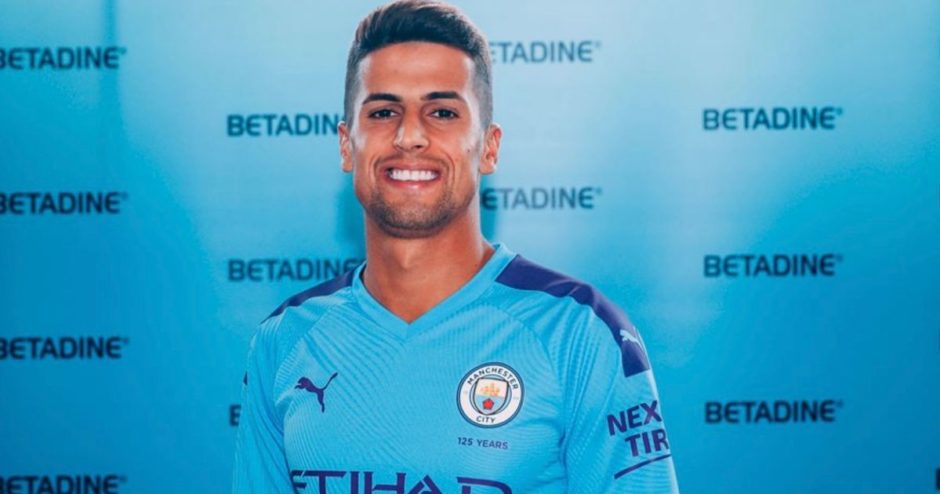 The 25-year-old managed just one season in Turin before being transferred to the Premier League club in exchange for Brazilian full-back Danilo.

A statement on the clubs official site confirmed the deal:

Juventus confirm definitive disposal of the registration rights of the player João Pedro Cavaco Cancelo for a consideration of € 65 million to be paid in three financial years. The economic effect is positive for about € 28.6 million, net of solidarity contribution and auxiliary expenses.

Video – Juventus promote their new away jersey with thrilling video

Report: Atalanta change their mind on Juventus player as they chase another target

Manchester United back in for Mandzukic