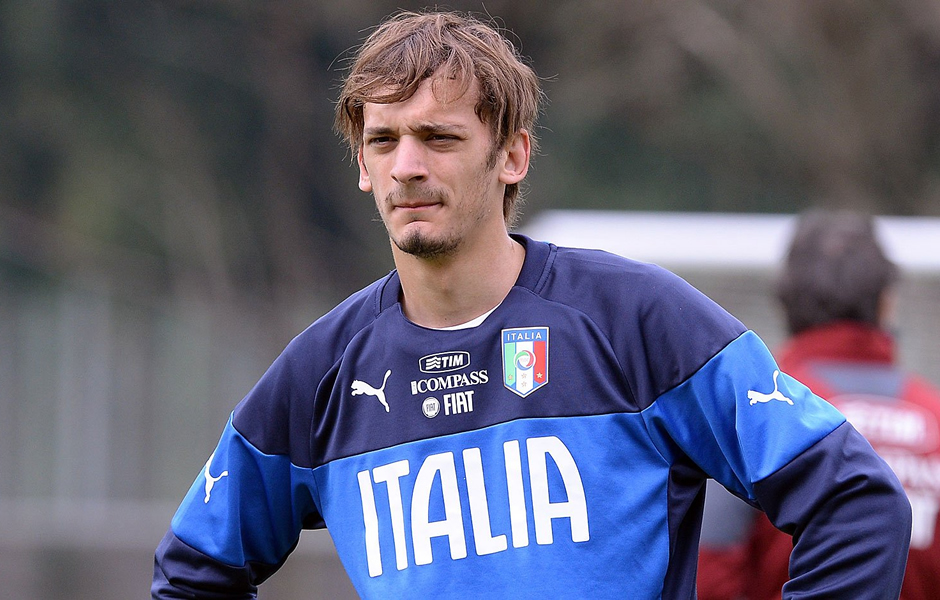 After a frantic few days tying up Co-Ownership deals, Manolo Gabbiadini’s future has been decided.

The talented 22 year old striker will be staying put at Sampdoria next season.

Juve announced on Thursday of last week (along with the renewal of Frederik Sorenson’s co-ownership) that Manolo will be playing his football at the Stadio Luigi Ferraris for the 2014/15 seasons ending any further speculation that he might form part of Juve’s 4-3-3 formation where he was thought to form part of a new look attack with Fernando Llorente and Carlos Tevez.

Manchester United is competing with Juventus for Ligue 1 striker