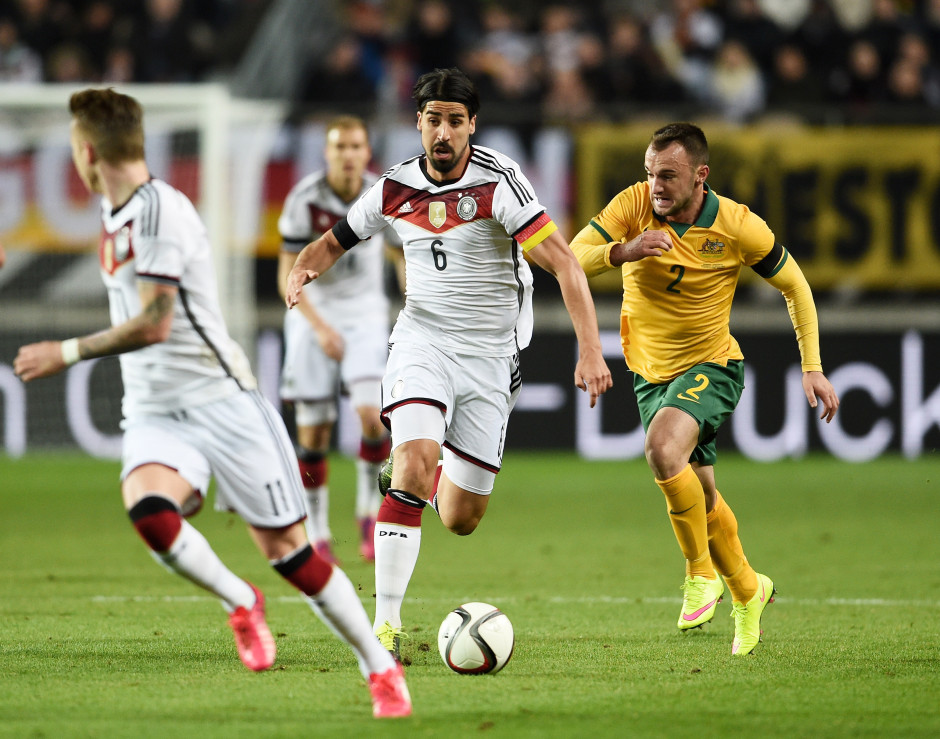 Juventus have completed the signing of Sami Khedira on a free transfer.

The German midfielder has long been expected to complete a move to Turin and the club announced his transfer earlier today via their official website:

“The 28-year-old, who will officially join from Real Madrid on a free transfer on 1 July 2015, has agreed terms on a four-year contract which expires on 30 June 2019.

Born in Stuttgart, Khedira progressed through the youth sector of his local side before making his professional debut in a Bundesliga encounter against Hertha Berlin on 1 October 2006.

Following four seasons and a championship winners’ medal, the midfielder left for Real Madrid in the summer of 2010, a club with whom he would go on to achieve success in La Liga, the Copa del Rey (twice), the Supercopa de Espana, the UEFA Super Cup, the Champions League and the Club World Cup.

On the international scene, he captained Germany Under-21s to European Championship glory in 2009 before also being part of the Die Mannschaft squad which won the World Cup at last year’s tournament in Brazil.

Khedira, who is normally deployed in front of the defence as a ball-winning midfielder, is able to cover a lot of ground while also possessing excellent passing and shooting ability, and great vision of the game.

Bianconeri boss Massimiliano Allegri is set to add a player of class, quality and international experience to his ranks, ready to enrich one of the strongest midfields in world football.”