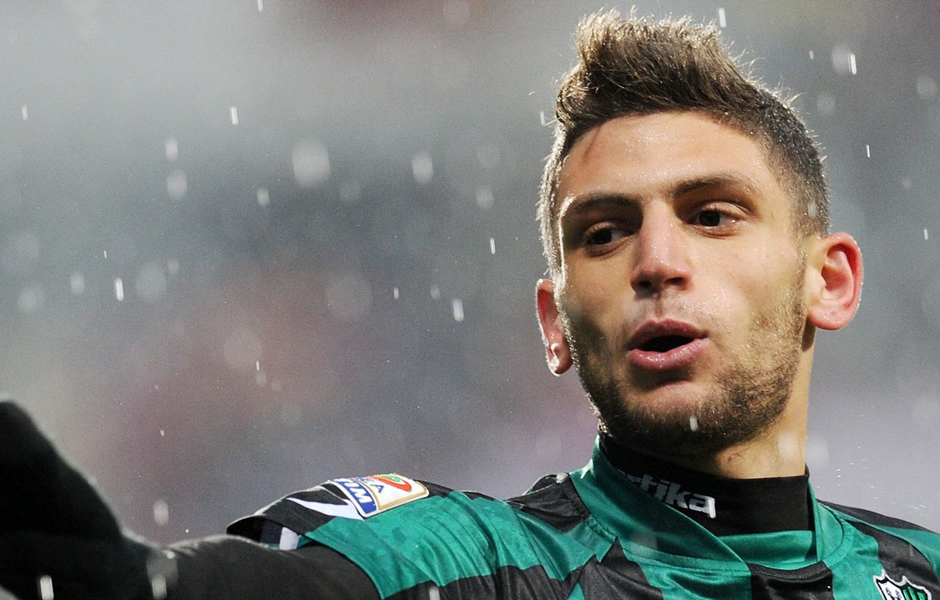 The final and perhaps most important Co-ownerships of the summer have been resolved.

Berardi was one of the revelations of last season when he scored 16 goals in 29 appearances, including a sublime hattrick against AC Milan.

Meanwhile, Luca Marrone will also have his co-ownership deal extended while Sassuolo have bought Simone Zaza outright by purchasing Juve’s 50% of the player. According to trusted transfer source Gianluca Di Marzio, Juve have an option to buy back Zaza for €15 million.

The official announcement from the clubs site reads as follows:

Juventus Football Club S.p.A. announced that it has finalised an agreement with U.S. Sassuolo Calcio S.r.l. for the termination in favour of Sassuolo of the current player sharing agreement (pursuant to art. 102 bis N.O.I.F.) concerning the registration rights of the player Simone Zaza for a consideration of € 7.5 million to be paid in three years. The economic effect is positive for about € 5.4 million.

Furthermore, Juventus and Sassuolo renewed up to 30 June 2015 the current player sharing agreements regarding the registration rights of the players Luca Marrone and Domenico Berardi.

Liverpool could drop Arthur in favor of Juventus transfer target