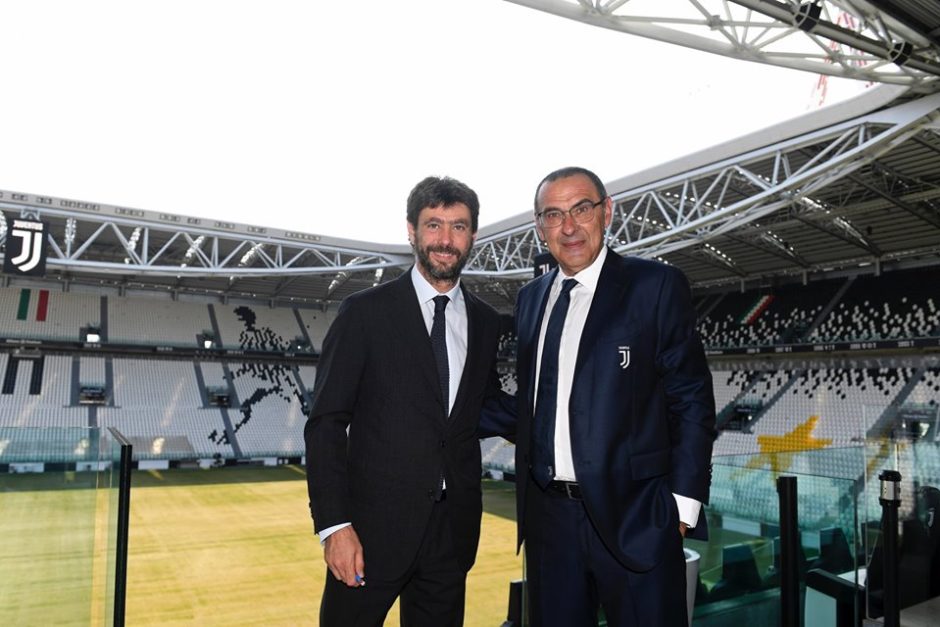 The club released a brief statement on their official website, confirming that the coach has been relieved of his duties:

Juventus Football Club announces that Maurizio Sarri has been relieved of his post as coach of the First Team.

The club would like to thank the coach for writing a new page in Juventus history with the victory of the ninth consecutive Scudetto, the culmination of a personal journey that has led him to climb all the categories of Italian football.

BREAKING: Maurizio Sarri has been sacked