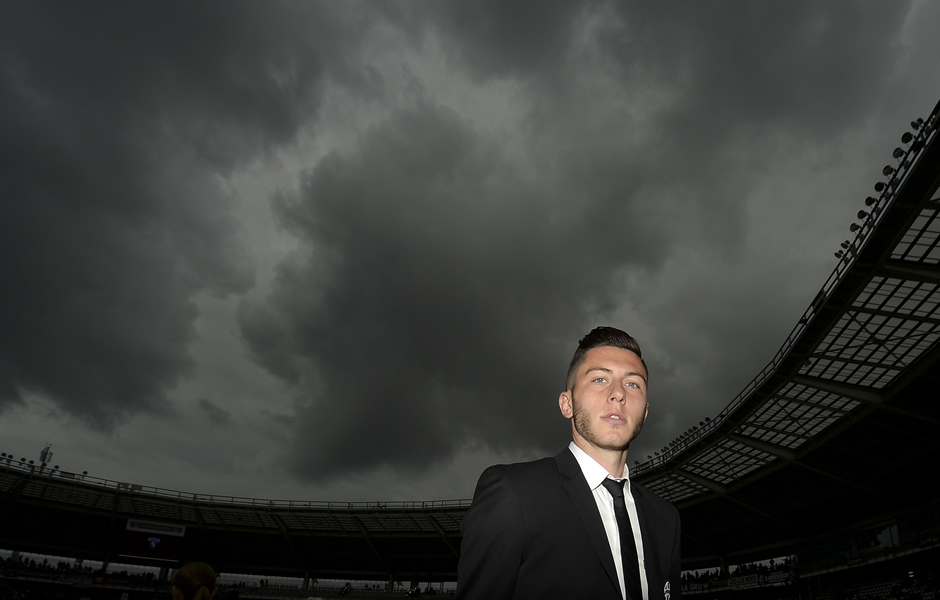 Juventus have confirmed the sale of Federico Peluso to Sassuolo while also buying back the remaining 50% of Luca Marrone’s contract.

Marrone, who spent last season on a co-ownership agreement with the Neroverdi, will return to Juventus after the club paid a €5 million fee for the remaining 50 per cent of his transfer rights. He has signed a five-year contract.

Peluso, meanwhile, will join Sassuolo on a permanent basis after both clubs agreed a €4.5m fee payable over three years for the defender’s services.”

Video – On this day, Mandzukic and Higuain scored in Juventus victory over Crotone