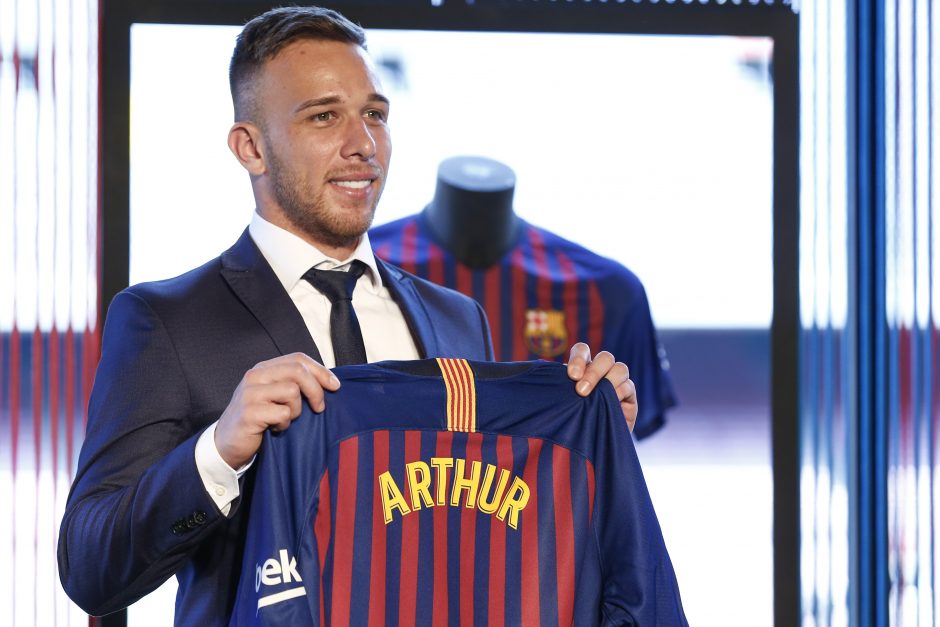 Juventus have officially confirmed the signing of Brazilian midfielder Arthur from Barcelona.

The 23-year old was in Turin for medical over the weekend and Barcelona have now confirmed the move is official via a statement on the clubs official website:

“Barcelona and Juventus FC have reached an agreement for the transfer of player Arthur Melo. The Italian club will pay 72 million euros, plus 10 million euros in variables.

The player will remain at FC Barcelona until the end of official competition in the 2019/20 season.”

Juventus have also confirmed the news via their own website:

Juventus announce the definitive acquisition of the right to sports performances by the footballer Arthur Henrique Ramos De Oliveira Melo for a consideration of € 72 million payable in four years. The value of the purchase may increase by a maximum of € 10 million when certain conditions are met during the course of the contractual duration. Juventus has signed a performance contract with the same player