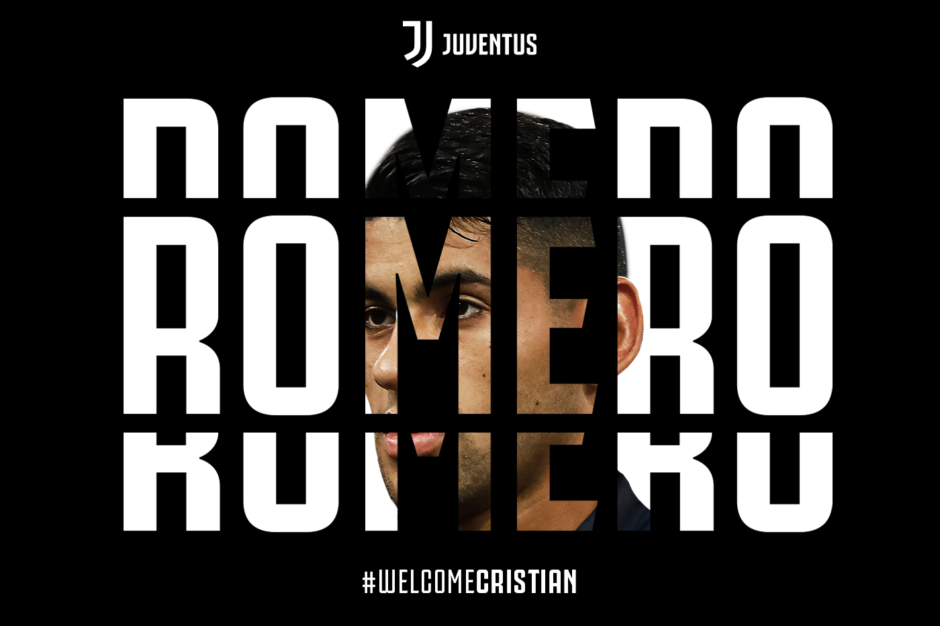 Juventus have officially confirmed the signing of Genoa defender Cristian Romero but the defender will be loaned back for 2019/20 season.

The 21-year-old impressed during his first season with Il Grifone and was linked to a move to Juventus during the January transfer window.

An official announcement on the club website confirmed that his medical tests had been successful and that he would return to Genoa:

Juventus Football Club S.p.A. announces that the agreement with Genoa Cricket & Football Club S.p.A. for the definitive acquisition of the registration rights of the player Cristian Gabriel Romero has been finalized for a consideration of € 26 million payable in three financial years.

Juventus and the player have signed a 5-year contract of employment until 30 June 2024.

At the same time, Juventus has reached an agreement with Genoa for the free loan until 30 June 2020 of the registration rights of the same player and bonuses of maximum € 5.3 million will be paid to Genoa on achieving given sports performances.