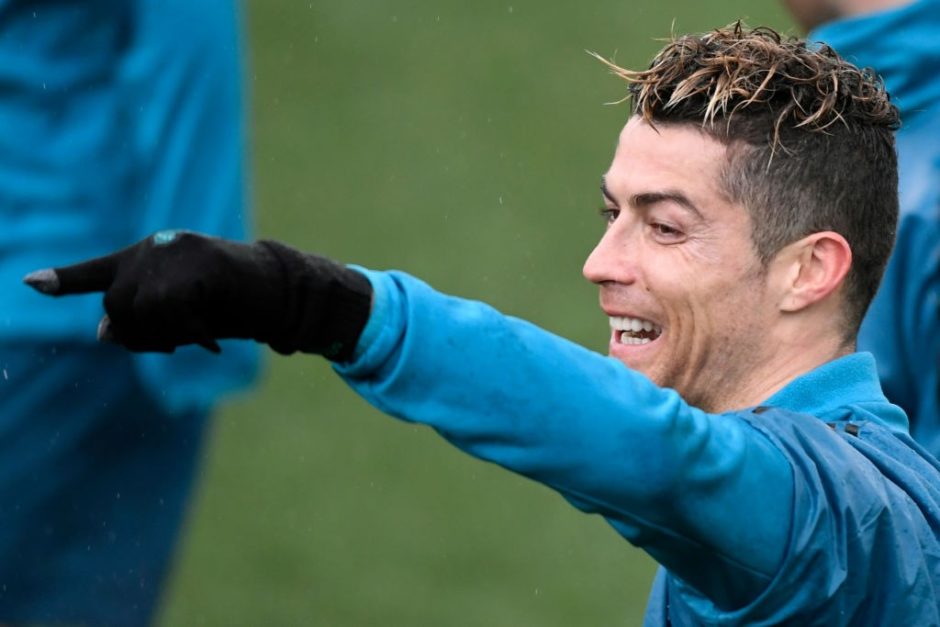 OFFICIAL: Real Madrid have announced that Cristiano Ronaldo will be joining Juventus FC for €105m.

An announcement on the clubs official website confirmed the deal:

“Real Madrid CF communicates that, in response to the will and request expressed by the player Cristiano Ronaldo, he has agreed to transfer to Juventus FC.

“Today, Real Madrid wants to express its gratitude to a player who has proved to be the best in the world and who has marked one of the brightest times in the history of our club and world football.

“Beyond the titles won, the trophies and the triumphs achieved on the playing field during these nine years, Cristiano Ronaldo has been an example of dedication, work, responsibility, talent and improvement.

“He has also become the top scorer in the history of Real Madrid with 451 goals in 438 games. In total 16 titles, including four Champions Leagues, three of them consecutive and four in the last five seasons.

“On an individual basis, with the Real Madrid jersey he has won four Ballon d’Ors, two The Best, and three Gold Boots, among many other awards.

“For Real Madrid Cristiano Ronaldo will always be one of his great symbols and a unique reference for the next generations.

“Real Madrid will always be your home.”

Juventus have since confirmed the move in an official statement of their own, available via the clubs official website:

Turin, 10 July 2018 – Juventus Football Club S.p.A. announces that the agreement with Real Madrid Club De Fùtbol S.p.A. for the definitive acquisition of the registration rights of the player Dos Santos Aveiro Cristiano Ronaldo has been reached for a consideration of € 100 million payable in 2 financial years, in addition to the solidarity contribution provided by FIFA regulations and additional costs of € 12 million.

Juventus have signed the five-time Ballon d’Or winner on a four-year contract until 30 June 2022.