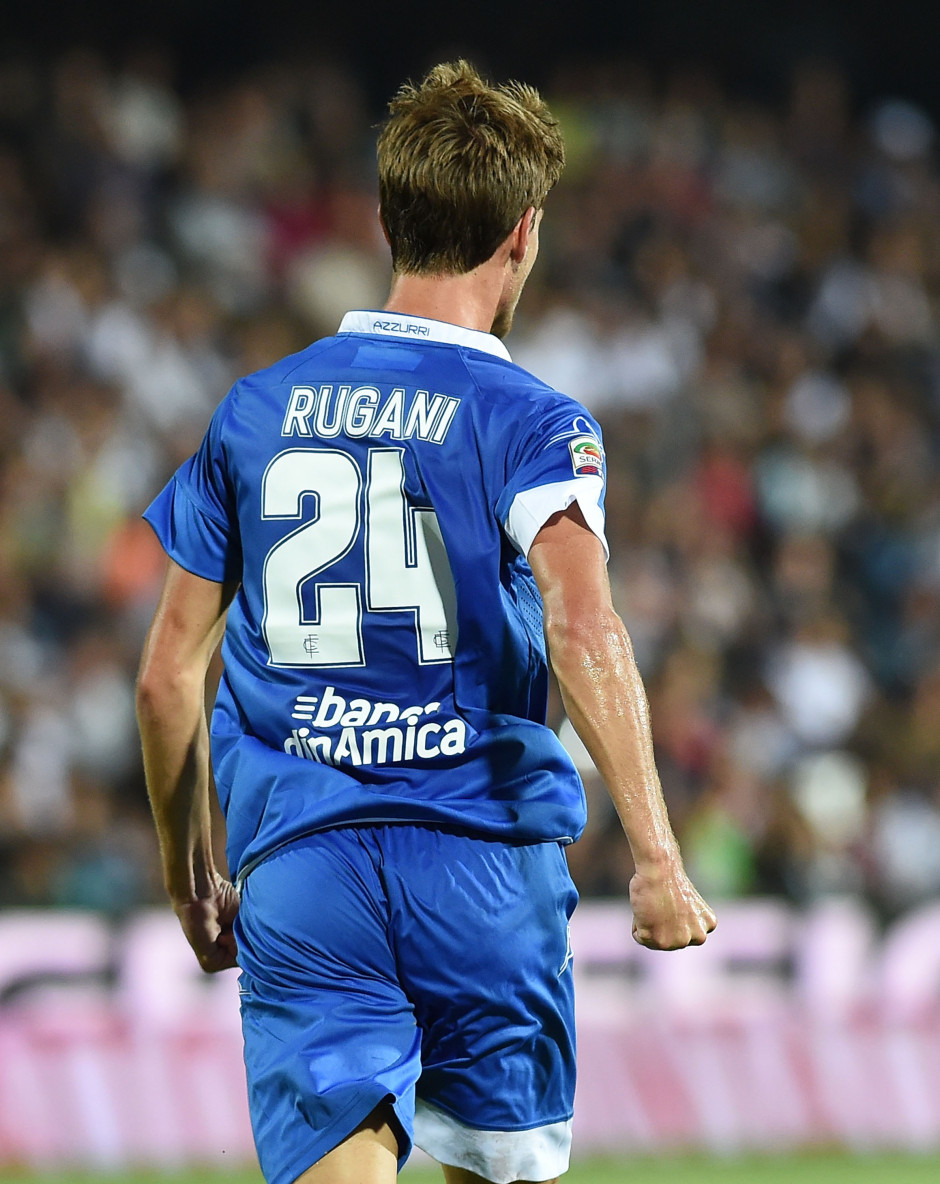 Juventus have officially bought out Empoli’s half share of centre-back Daniele Rugani.

The Bianconeri co-owned the young defender with Empoli but the two clubs have reached an agreement for full ownership of the player.

The Italy Under-21 international will remain with the Tuscan side until the end of the 2014-15 campaign before returning to Turin in the summer.

Juve are expected to pay €3.5m to Empoli over the next four years, while Rugani has signed a deal with the Bianconeri until 2019.

Juventus confirmed the deal in a statement via the clubs official website.

“Juventus Football Club can today confirm that it has bought out the remaining half of Daniele Rugani’s registration rights from Empoli for a fee of €3.5 million to be paid over the next four seasons. The player has signed an agreement keeping him with the Bianconeri until 30 June 2019.

Rugani is widely considered to be one of the most promising young defenders in Italy having featured at every level of the international team from U17 up to the current U21 squad.

From Giovinco to Matri: A Winter Mercato Review