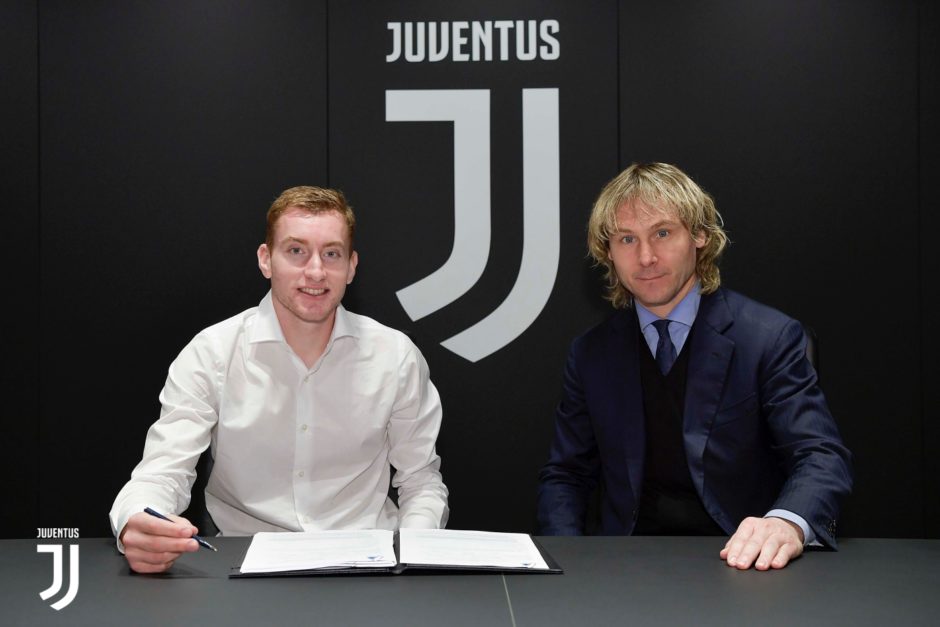 Juventus have officially confirmed the signing of Dejan Kulusevski from Atalanta on a four-year contract.

The 19-year-old has had a breakthrough campaign at Parma, scoring four goals and providing seven assists so far this season.

Reports from across the Italian media had  suggested that Juve director Fabio Paratici watched Kulusevski on numerous occasions this season before news filtered through that a deal had been agreed.

Juventus have officially confirmed the signing of the Swedish youngster today via a statement on the clubs official site:

Juventus Football Club S.p.A. announces that the agreement with Atalanta B.C. S.p.A. for the definitive acquisition of the registration rights of the player Dejan Kulusevski has been finalized for a consideration of € 35 million payable in five financial years. The purchase value may increase of maximum € 9 million on achieving given conditions in the course of the durations of the contract.

Juventus and the player have signed a contract of employment until 30 June 2024. At the same time,

Juventus has reached an agreement with Parma Calcio 1913 S.r.l. for the free loan until 30 June 2020 of the registration rights of the same player.