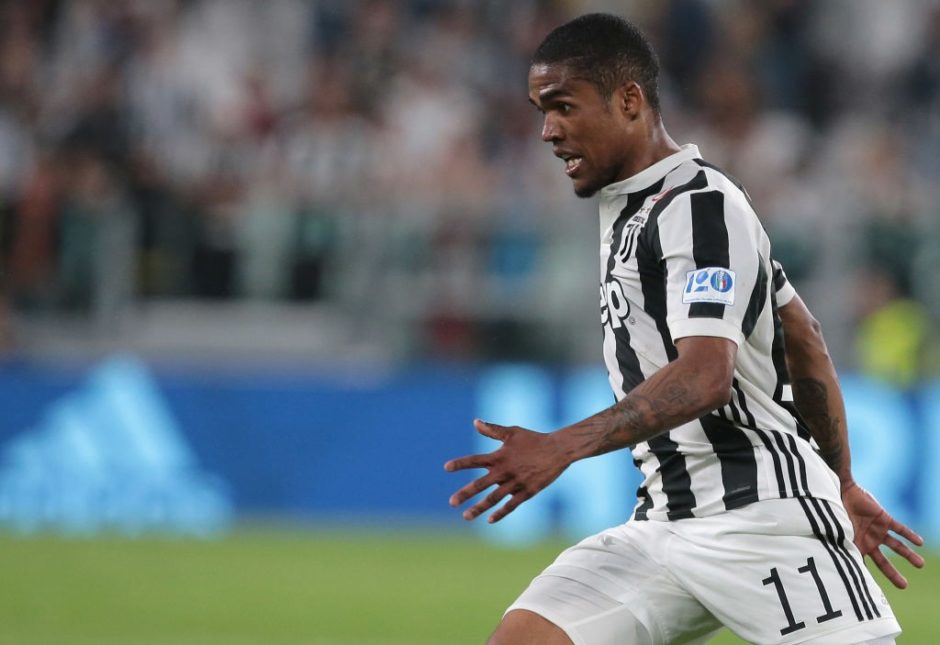 Juventus have activated the purchase clause for Douglas Costa to sign him outright from Bayern Munich for €40m.

The Brazilian winger arrived last summer on loan for a €6m fee with an option to sign him outright for €40m.

An impressive debut season followed where he scored six goals and provided 14 assists, attracting the attention of Manchester United from the Premier League.

Despite overseas interest it was considered a formality that the Bianconeri would sign him outright. Juventus confirmed they had completed the formal transfer today with a statement on the clubs official website:

“Juventus Football Club S.p.A. has exercised the option right for the definitive acquisition of the registration rights of the player Douglas Costa de Souza from FC Bayern Munchen AG for a consideration of €40 million to be paid in two financial years.

“The consideration may increase of €1 million on achieving given conditions in the course of the duration of the contract.

“Juventus and the player signed a contract of employment until 30 June 2022.”