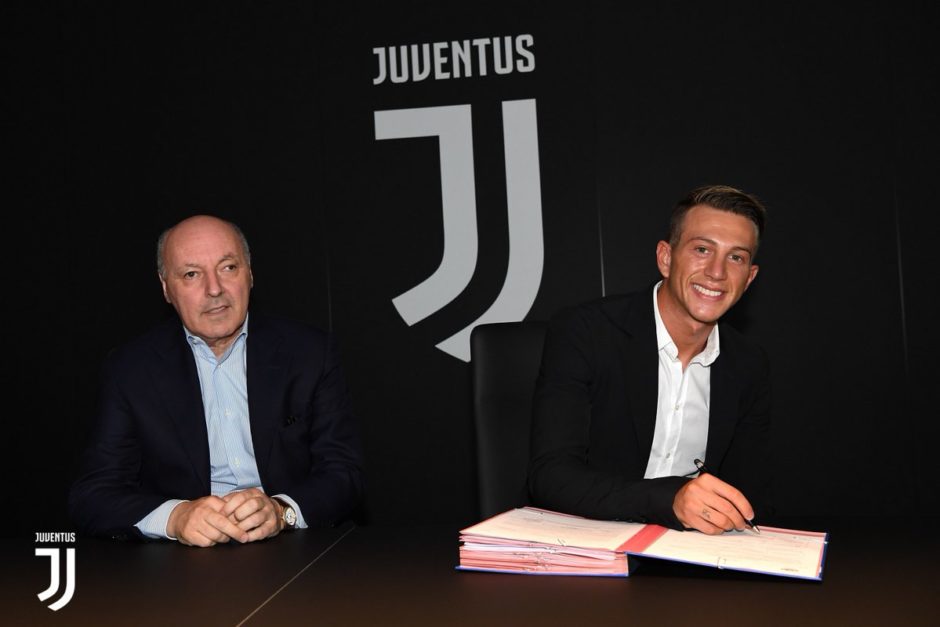 Juventus have confirmed the signing of Federico Bernardeschi on a 5-year contract.

The Fiorentina winger arrived in Turin for his Juve medical earlier today and has been confirmed as Juventus player via a statement on the clubs official website:

AGREEMENT WITH FIORENTINA FOR THE ACQUISITION OF FEDERICO BERNARDESCHI

Torino, July 24, 2017 – Juventus Football Club S.p.A. Announces that it has finalized the agreement with ACF Fiorentina S.p.A. For the final acquisition of the right to sporting performance by footballer Federico Bernardeschi. The fee was set at €40 million, payable in three years, and can be increased by 10% of the price of a player’s upcoming transfer, up to a maximum of € 5 million. Juventus signed a five-year sports performance contract with the same player until June 30, 2022.

It’s been reported that Bernardeschi missed out on an additional €1m in salary by turning down other offers as he wanted to join Juventus and he may be handed the coveted ’10’ shirt as a reward.

The 23-year-old is expected to fly to the US tomorrow where he’ll join his teammates in Boston ahead of Juve’s next friendly against Paris Saint-Germain.

Speaking in his first interview as a Juventus player, Federico talked of the emotions he felt when joining the Bianconeri.

“I’d like to thank everybody” he told JTV, “A lot of people came to greet me, which was a really nice feeling.”

“I’m now at the service of Allegri and the team.”

Berna was asked about being from Carrara, just like Gigi Buffon who has spoken very highly of him in the past.

“I say this all the time: Gigi is a model for everyone, both in Italy and overseas. He’s a true symbol of my city. He’s won the World Cup, he’ll be my captain here and also in the national team. I want to thank him for his kind words.

The difficulties Juventus must work on complete Robin Gosens signing