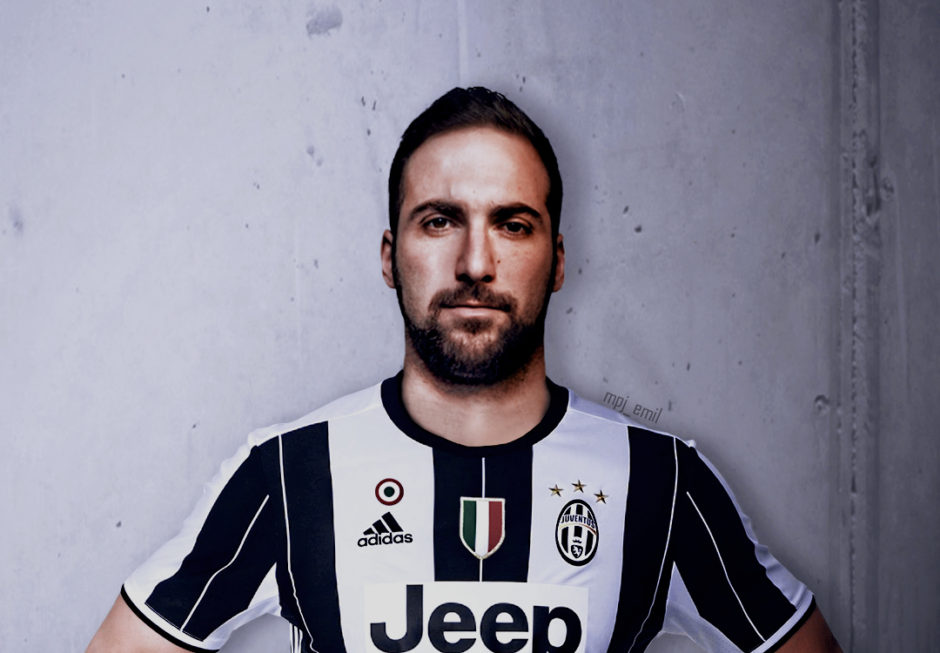 The club released this official statement via their website earlier today:

Juventus Football Club S.p.A. announces that the definitive acquisition of the registration rights of the player Gonzalo Gerardo Higuain has beenfinalized.

Juventus and the player have signed a 5-year contract of employment.

Higuain is expected in Turin tomorrow for the remainder of his medical before being presented to the media.

Pipita scored a record-breaking 36 goals in Serie A last season, netting a total of 71 in 94 league games during his 3 seasons in Naples.