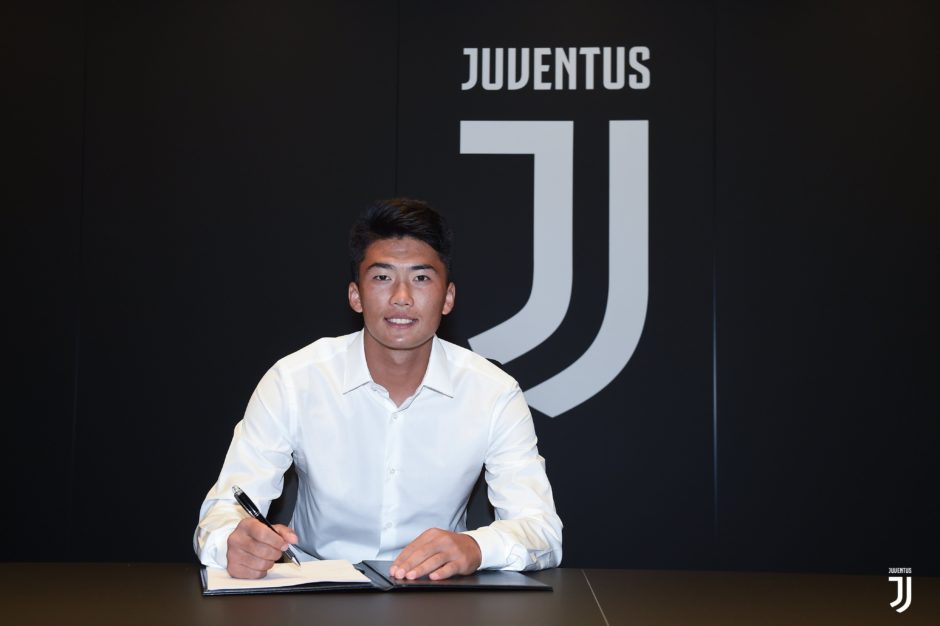 Juventus have completed the signing of Cagliari striker Han Kwang-song on loan with option to buy.

The Bianconeri had been tracking the player since last year and earlier reports suggested Juve would sign the 20-year-old outright.

Han will most likely become part of the Juventus Under-23 team in Serie C for the upcoming 2019/20 season.

His last two seasons on loan at Serie B side Perugia saw him net 11 goals in 39 appearances.