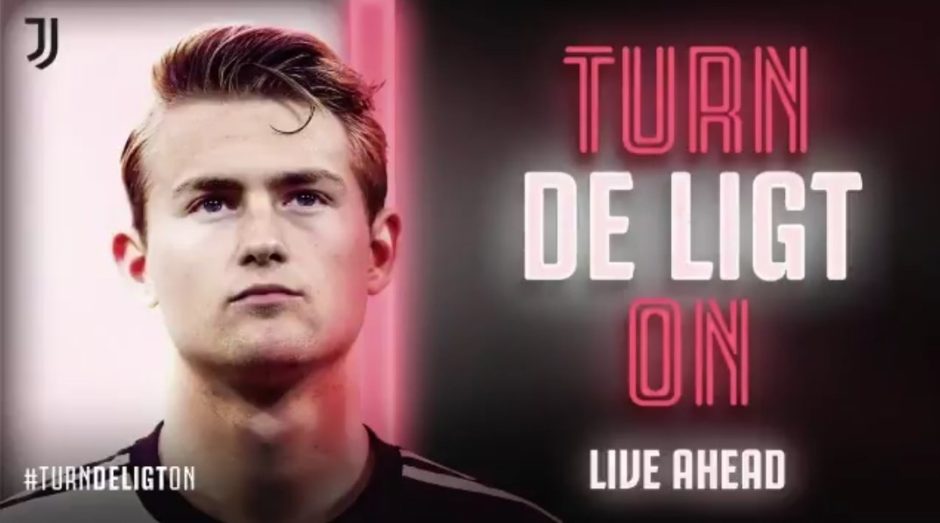 The 19-year-old centre-back completed his medical yesterday however the official announcement was delayed until today while his presentation is expected to take place tomorrow.

A statement on the clubs official website confirmed the deal:

“Juventus Football Club S.p.A. announces that the agreement with Amsterdamsche Football Club Ajax NV for the definitive acquisition of the registration rights of the player Matthijs de Ligt has been reached for a consideration of €75m, payable in five financial years, and additional costs of €10.5m.

“Juventus and the player have signed a five-year contract of employment until 30 June 2024.”

The additional costs are reportedly a reference to the commission paid to agent Mino Raiola.

De Ligt is expected to earn €7.5m a season plus €4.5m in bonuses while there are unofficial reports of a €150m release clause, only valid after two years.