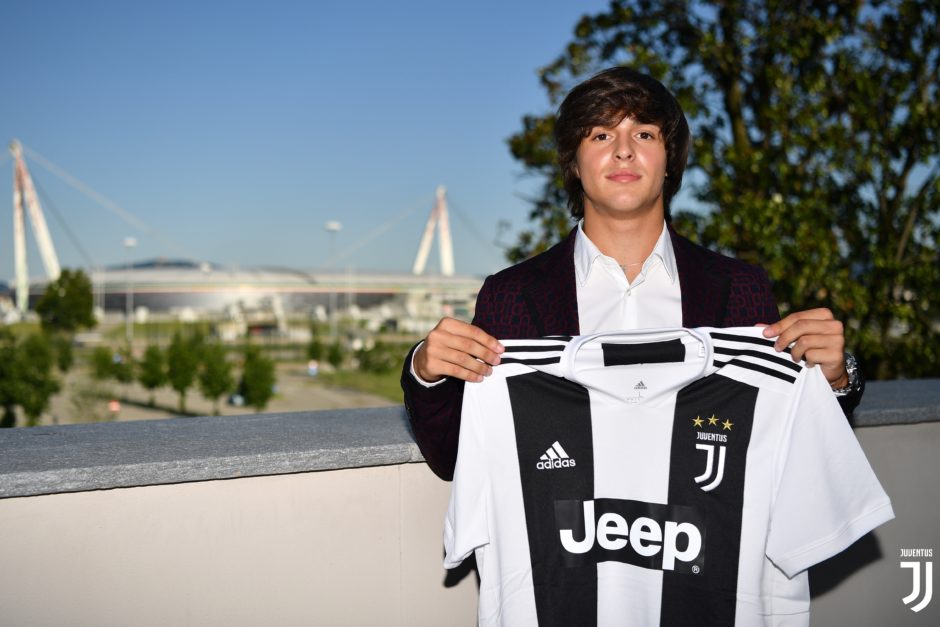 Juventus have released a statement confirming the signing of Barcelona youngster Pablo Moreno.

The 16-year-old striker arrives from the Barcelona Cantera where he scored more than 200 goals during his youth career in Spain.

Juve released a brief statement on the clubs official website, confirming the arrival of Spaniard:

The Juventus youth sector is strengthened with another purchase of great talent and perspective. Pablo Moreno arrives at the court of Mr. Francesco Baldini.

The Spanish striker of the class of 2002 and regular of the Under 16 national side, Moreno, arrives from the cantera of Barcelona, a club that had taken him from Granada at the age of ten.

In the Blaugrana jersey, he has impressed everyone with his mix of technique and physical strength and for his goal flair (He has scored over 200 goals in six years), attracting the attention of numerous big European clubs.

From today, Pablo Moreno is a Juventus player and is ready to score many others with Juventus.

The youngster has been touted as the next big star at youth level in Spain and is considered a coup for Juventus.