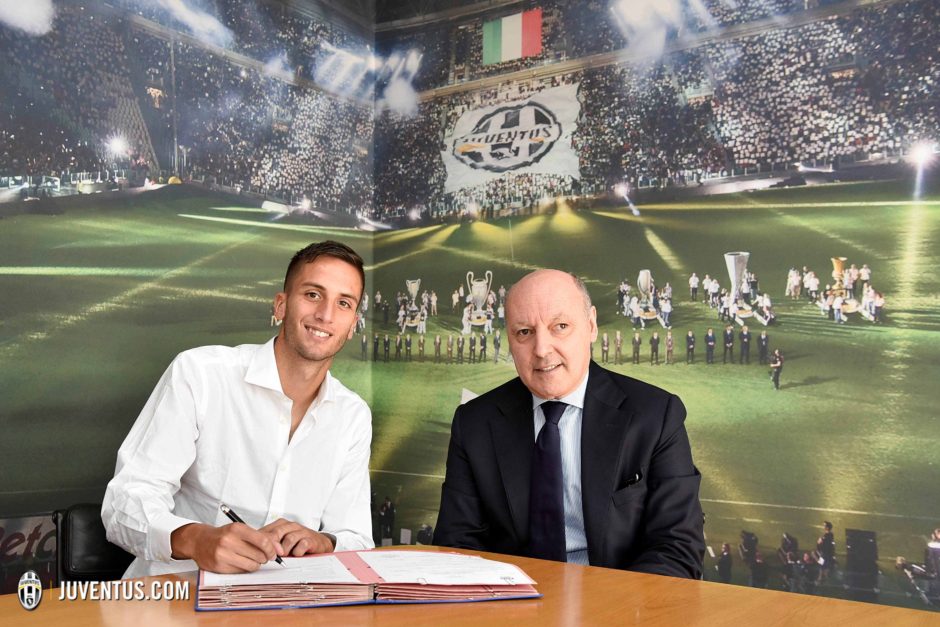 Juventus have officially confirmed the signing of Uruguayan midfielder Rodrigo Bentancur from Boca Juniors on a five-year contract.

The 19-year-old completed his medical at the start of the month but the deal has only been confirmed by Juventus today via a statement on the clubs official website:

“Juventus Football Club S.p.A. announce that they have finalised their agreement with Boca Juniors for the outright acquisition of footballer Rodrigo Bentancur Colman for a fee of €9.5m, payable over two years.

“His purchase value may increase during the course of his contract, related to the player’s number of official games.

“In addition, Boca Juniors will be entitled to receive 50 percent of what Juventus receive in the event of the player’s future sale.

Speaking to JTV after his signing, Bentancut expressed his happiness at following in the footsteps of many former Uruguayan greats who played for the Bianconeri.

“I’m really happy. I’m delighted that a club like Juventus was interested in me.” he told JTV

“It’s a huge honour to be able to come here, I’m very happy to have this opportunity. I watch Serie A lot and I know that it’s very different to Argentina. It’s a more physical game here. It’s a big opportunity.

“Tevez? He was the first person I asked about Juventus. He told me just how big an institution Juve is.

“There have been lots of Uruguayans that have played for Juventus. It’s an honor to be part of that list now.”