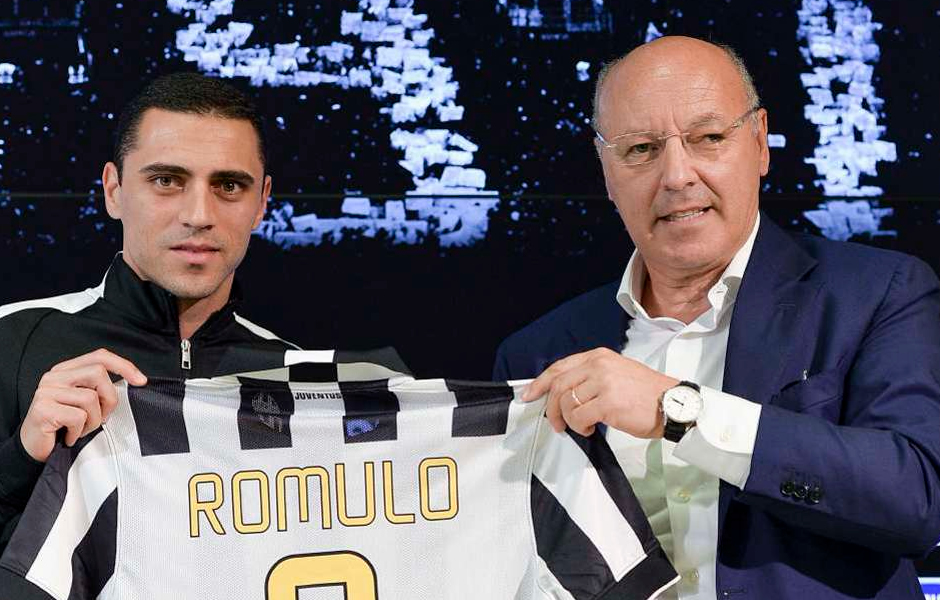 Juventus FC have completed the signing of Romulo on a €1m loan deal with an option to buy for €6m.

The Brazilian-Italian winger underwent his medical in Turin yesterday and was announced as a Juventus player in the afternoon.

A buy-out clause  is included in the deal which becomes mandatory provided Romulo plays “at least 60 per cent of their official games this season.”

The official statement from the club notes that €6m is to be paid over three years, although there could be another €1m of hidden add-ons.

The transfer has been completed in time for the 27-year-old to travel with Juventus for their pre-season tour of Asia, which begins on Monday.

Report: Lazio yet to give up on Juventus loanee Luca Pellegrini

Report – Juventus weighing up a move for Lecce star