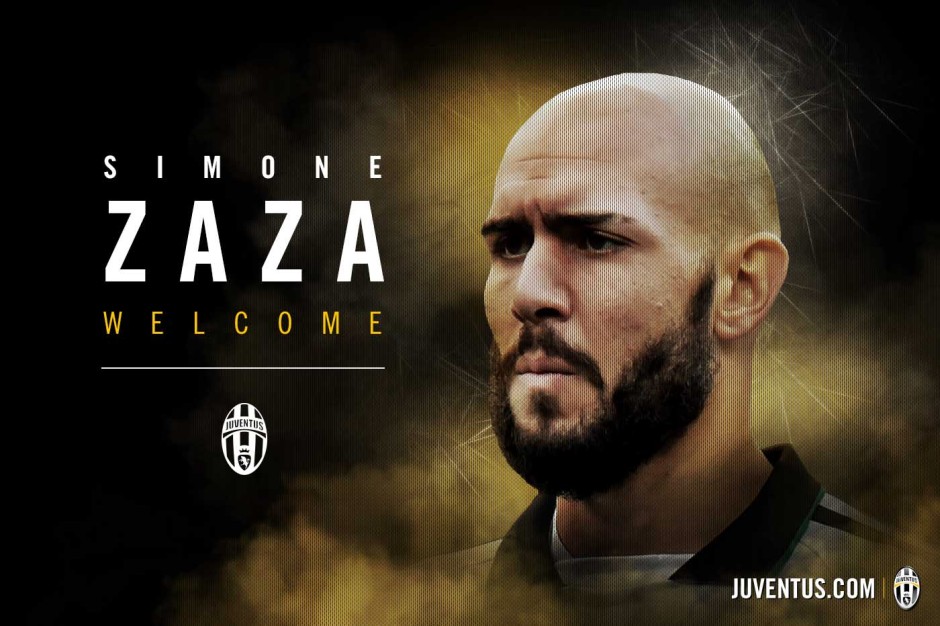 Juventus have confirmed the transfer of Simone Zaza from Sassuolo in a deal worth €18m.

Both clubs confirmed the deal earlier today with the Bianconeri set to pay €18m in instalments spread over the next three years, while Zaza will sign a five-year contract.

24-year-old Zaza has scored 50 goals in a seven year career in a total of 132 appearances.

My All Time Juventus Dream Team