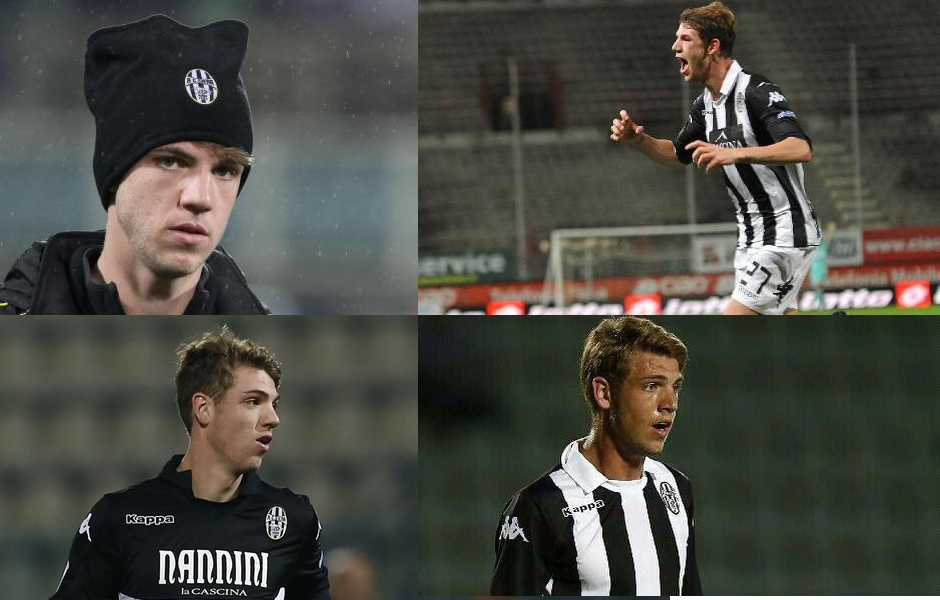 Juventus have completed the signing of 20 year old Valerio Lorenzo Rosseti from Siena.

Rosseti was a free agent following the bankruptcy of the Serie B team. Rosseti  is expected to go out on loan to Atalanta next season.

The 20-year-old centre-forward is an Italy Under-20 international who scored six goals in 27 Serie B games last season.

PSG could be forced to offload two Juventus targets