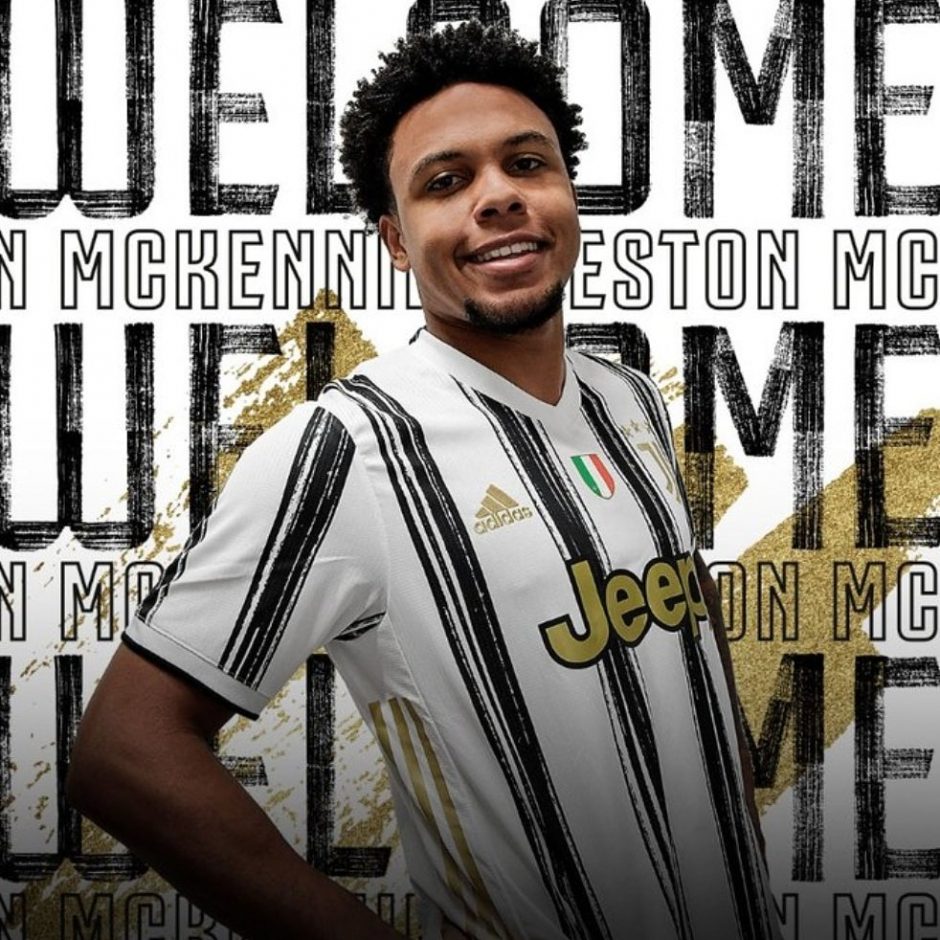 Juventus have officially confirmed the signing of Schalke 04 midfielder Weston McKennie on a one year loan deal with an option to buy.

The USA international arrived in Turin on Friday and undertook the routine medicals over the weekend.

Juventus have released a press statement via their official website, confirming the details of his transfer, which includes an option to sign him outright which will become an obligation, if certain sporting objectives are met:

Juventus Football Club S.p.A. announces that an agreement with FC GelsenkirchenSchalke 04 e.V. for the temporary acquisition, until 30 June 2021, of the registration rights of the player Weston McKennie has been finalized for a consideration of € 4,5 million.

-The obligation for Juventus to definitely acquire the player’s registrations rights, subject to the achievement of certain given sportive objectives by the end of the 2020/2021 season;

-The right for Juventus to definitively acquire the player’s registration rights in case these given objectives are not achieved.

In both cases, the agreed consideration for the definitive acquisition is € 18,5 million, payable in three years, which might be increased up to a maximum of € 7 milion upon achievement of further sportive performance objectives over the duration of the employment contract with the player.

Moise Kean to return to Juventus